Can You Leave the Scene of an Accident? 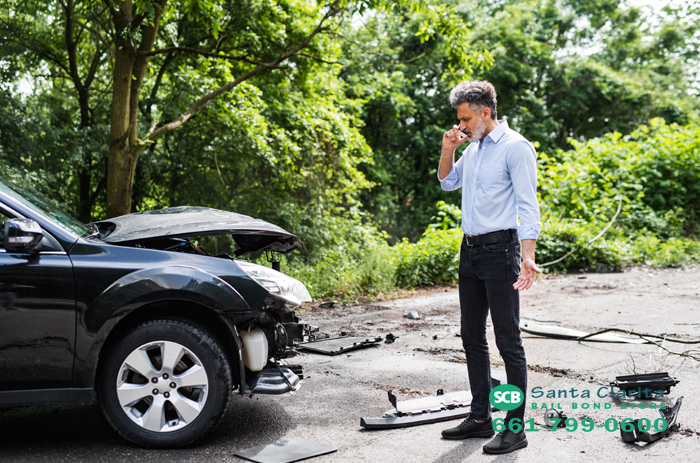 You’ve just been involved in an accident. As far as you can tell, it’s not a big deal. You barely bumped the other car’s back bumper. There can’t possibly be any damage to their car so surely it’s perfectly acceptable for you to simply drive around their car and get on with your day.

Leaving the scene of an accident is a very bad move that can land you in serious legal trouble.
As soon as you decide to leave the scene of an accident, you’re considered a hit and run driver. California lawmakers have little patience for hit and run drivers. It doesn’t matter how severe or minor the accident is, if you were involved, you’re legally required to stop your vehicle, survey the damage, and exchange name, contact information, and insurance information with the other driver. In most cases, it’s in your best interest to have the police investigate the accident. If you and the other driver decide that the accident doesn’t justify a police investigation, you’re still required to report the accident. You have 24 hours to notify the police.

If the accident involved someone getting hurt, you’re expected to provide assistance with the injury.

But What if You Weren’t at Fault?

Most people don’t realize that even if you’re not at fault for the accident, you can still be charged for a hit and run if you flee the scene of the accident. California law requires that all drivers involved in the accident remain on the scene.

What Happens if You’re Found Guilty of Hit and Run?

The penalties for misdemeanor hit and run include:

The penalties for felony hit and run include:

It’s important to understand that in addition to being found guilty of leaving the scene of an accident, you will also be ticketed for whatever driving offense triggered the accident. 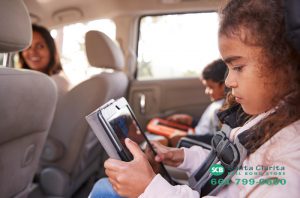 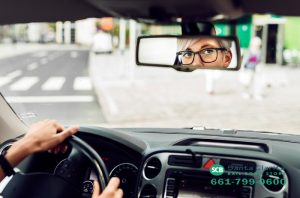 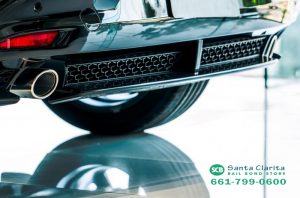 W hen it comes to noisy cars people always have one of two opinions: they either think the deep rumble …
Read More 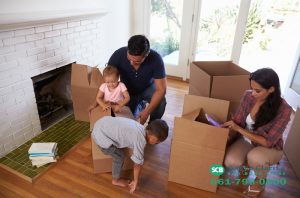 There is a housing problem in California. The state has more people who need a home than there are affordable …
Read More 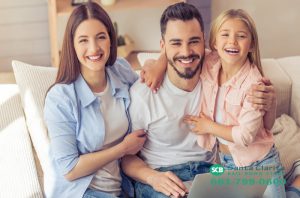 No Collateral Needed to Bail Someone Out with Ravenna Bail Bonds

N ot many people like the idea of needing to pledge something as collateral. Everybody has their things that are …
Read More