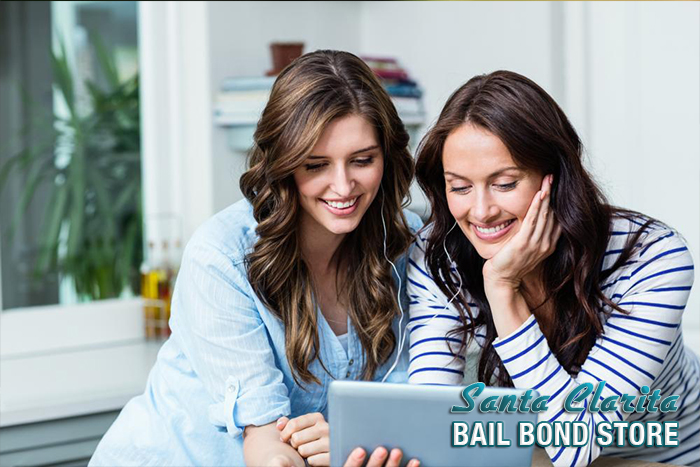 What is a Bail Bond
A Bail Bond, also knows as a “surety bond” is a contractual process where a state licensed bail bondsman back by an insurance company guarantees a court payment of the full bail amount if a defendant is released but fails to appear on their scheduled court date.

How Does Bail Work?
During the bail process a bond is issued which is similar to a check. The bail bond is then given to the court and only cashed if the defendant fails to make their court appearance.

How Long Before Someone Can Be Bailed out of Jail?
When a person if arrested they are typically taken to a police station where they are fingerprinted & photographed as part of the arrest process. Bail cannot be arranged until this booking process is complete.

Why Post Bail?
Posting bail allows a defendant to avoid incarceration prior to their court date. This ensures that a defendant doesn’t serve any undue time and that they can adequately prepare and avoid any disruptions in their life pending trial. While under some circumstances it may seem more cost effective to not post bail for a defendant there are other factors that should be considered. When a defendant who has not posted bail appears in court they will do so as an inmate often wearing prison issued clothing & handcuffs. Often this may imply to both judge and jury that the defendant is already guilty or acclimated to the prison system reducing their chances of a successful court outcome. A defendant appearing in court who is free on bail however can do so on their own terms, dictate their own appearance, and minimize chances of undue bias.

Who Can Bail Out?
Unless specifically addressed by the court, anyone can post bail for a defendant.

Is the 10% premium (cost) refundable?
Per California State Law, the 10% bail bonds premium is non-refundable.

Are some bail bonds cheaper than others?
Because the bail premium is a fixed percentage set by the state, all bail bonds agents acting in accordance with the law will charge the same amount. In almost all cases where a bail bonds agent offers a reduced rate, that agent is not a licensed bail bondsman or is acting deceptively. For your own protection and the protection of the defendant it is always recommended to avoid these scenarios. Santa Clarita Bail Bond Store will always do our best to work with clients regarding payment options that best suit their needs.

What is the co-signer responsible for?
A co-signer is a bail bond indemnitor and is fully responsible that the defendant show up to their set court date.

If the defendant misses court what happens to the co-signer?
If the arrest warrant of the defendant for a missed court date is not resolved in a timely manner by their attorney, a bounty hunter will be retained to return the defendant into the courts custody and the cosigner will be responsible for all applicable fees. 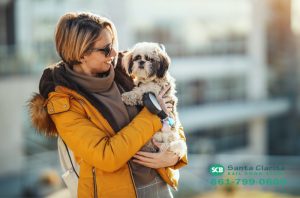 Found a Lost Pet? Here’s What you Have to Do

It happens all the time. A dog appears in your yard or you find a cat while your out on …
Read More

The Various Legal Aspects of Owning and Carrying a Knife

S ome states have incredibly strict laws when it comes to carrying knives. California isn’t one of them. The state …
Read More 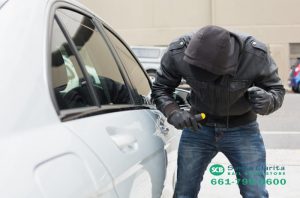 V andalism is often an act of passion. Most of us are angry or hurt. We want to strike back …
Read More 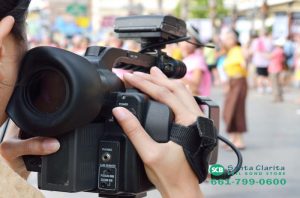 T here was a time when no one worried about what would happen if they videotaped someone. Prior to cell …
Read More 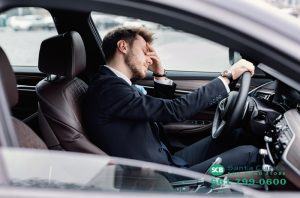 Falling Asleep Behind the Wheel in California

W e’ve all done it, gotten behind the wheel and driven when we were tired. Most of the time rolling …
Read More