Who Is Liable If a Minor Drinks at a Party? 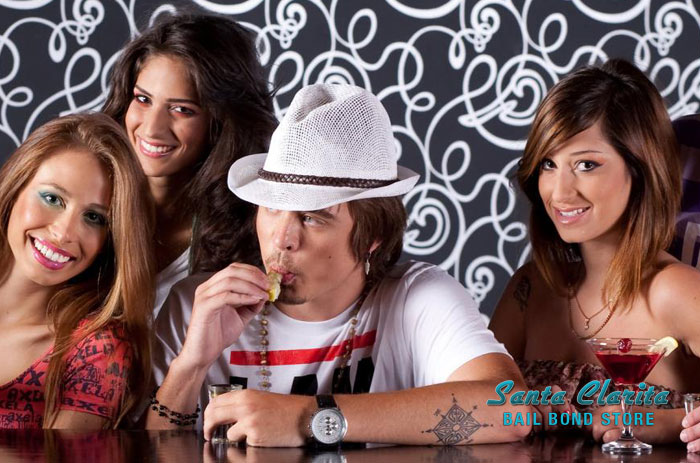 06 May Who Is Liable If a Minor Drinks at a Party?

From time to time, people get adventurous and decide that they want to throw a party at their home. Maybe they haven’t seen their friends and family members in a while, or they have some big event to celebrate, whatever the reason, they want everyone there.

Hosting a party is no easy undertaking. Figuring out what to serve to guest can be challenging, especially if kids and teens are going to be around. While the adults might enjoy a bit of alcohol, the younger crowd will need their own beverages.

Providing alcohol at parties can do a lot more than just get people drunk. In some places, it can get the host into legal trouble if one of the attendees gets too drunk and hurts someone. This law is often referred to as social host liability. This can apply in a number of different scenarios, especially if minors are involved. A party host needs to really pay attention to what is going on at their party if they want to avoid getting into any trouble.

What Is Social Host Liability?

Social host liability is a term that most people aren’t really aware of, despite the fact that many people have thrown parties in their lifetime. However, despite the lack of knowledge on the subject, it is still very important to know, since it could keep a person out of trouble.

Essentially, social host liability holds a party host responsible for any damages a drunk partier could have caused. For example, say Bob is at a party hosted by Karen. Bob has too much to drink, and then decides to drive himself home. He gets into an accident and hurts another driver. In some states, that driver could then turn around and sue Karen because she provided Bob with the alcohol and allowed him to drive away from her party.

This kind of law varies from state to state. Here in California, Civil Code 1714 states: “the furnishing of alcoholic beverages is not the proximate cause of injuries resulting from intoxication, but rather the consumption of alcoholic beverages is the proximate cause of injuries inflicted upon another by an intoxicated person.”

What this means, is that the person who drinks an alcoholic beverage is responsible for their actions, not the person who gave them the drink in the first place. This applies in most cases, except when a minor is involved.

Who Is Responsible When Minors Drink at a Party?

In the state of California, it is illegal for anyone to knowingly give alcohol to a minor, even the minor’s legal parent or guardian. This provides an exception for Civil Code 1714. In these instances, the term “knowingly” can become tricky. In some instances, a host can get into trouble even if they told the minors that they couldn’t have any alcohol, but the minor snuck some anyways. This means that knowingly providing alcohol doesn’t just mean giving the alcohol to a minor, it can also mean having alcohol available for adults at a party that minors are also attending.

If a minor gets drunk and causes an accident after leaving the party, the host could be liable for any of the damages caused by the minor. This can be very costly, and harmful. That is why it is in a party host’s best interest to ensure that minors do not consume alcohol at their party.

Party Hosts Need to Keep an Eye on Whoever Drinks

Throwing a party is a hard enough task on its own. The host has to make sure that there is entertainment and enough food and drink for everyone. They also have to make sure everything runs smoothly over the course of the whole event. With the addition of social host liability, the host also needs to make sure that no minors drink and cause trouble.

Throwing a party can be a stressful thing, but it shouldn’t be. After all, parties are supposed to be fun. A host needs to make sure that no minors drink at their party, and make sure that anyone who does drink, gets a safe ride home that doesn’t involve the drunk person driving themselves, because that is never a good idea. By doing that, a host can reduce the chances of themselves getting into any legal trouble and have a good time.