What Is California’s Drunk in Public Law? 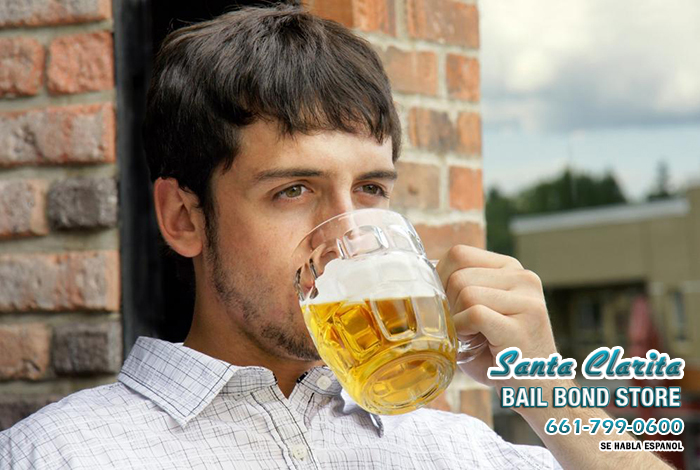 24 Feb What Is California’s Drunk in Public Law?

When people go out to have a good time or celebrate a holiday, they need to be on their best
behavior. This is especially true when they are drinking alcohol. If they aren’t careful, they could
get into trouble with the law, which is something nobody wants. Normally this isn’t a problem,
but it can become one when a person is drunk. If a person parties too hard and gets too drunk
while out in public, they could find themselves in some hot water.

How Does This Apply to Drinking?

Disorderly conduct relates to drinking under PC 647f. This subsection of the law makes being
incredibly drunk in public a crime. More specifically, under this law, if a person is willfully so
drunk that they cannot properly exercise care for their own safety or the safety of others, then
they have broken the law. This law also makes it a crime for a person to be so drunk that they
prevent others from being able to safely use a sidewalk or road.

All laws are enacted to help keep people safe, and overdrinking is an easy way to make people
behave in an unsafe manner. That is why this law exists.

Basically, under this law, it is a crime for someone to become so drunk that they:

If a person becomes so intoxicated that they start behaving like this, then they can be charged
with this law.

An important note for this law is that the person had to willfully choose to be that drunk. This
means that if a person is forced to drink or if they consumed alcohol or drugs accidentally, they
are not guilty of public intoxication.

As with any crime, there are consequences for breaking the law. The penalties of public
intoxication are rather light. The crime is only charged as a misdemeanor. This means that it
comes with the following penalties:

In some instances, a judge may forgo the jail time and instead put the convicted person on
misdemeanor probation.

If a person is planning on going out and drinking, they need to do so responsibly. That means no
over drinking to the point where they can’t even take care of themselves. Once they reach that
point, they could easily get arrested for public intoxication. That is the last thing anyone wants to
happen, especially when they are out celebrating and trying to have a good time.

What are your thoughts on California’s disorderly conduct and public intoxications laws? Do the
laws help keep people safe or do they just get in the way. Are the penalties for breaking these
laws fair? Let us know what you think in the comments down below.