Using a Phone While Driving Is Illegal in California 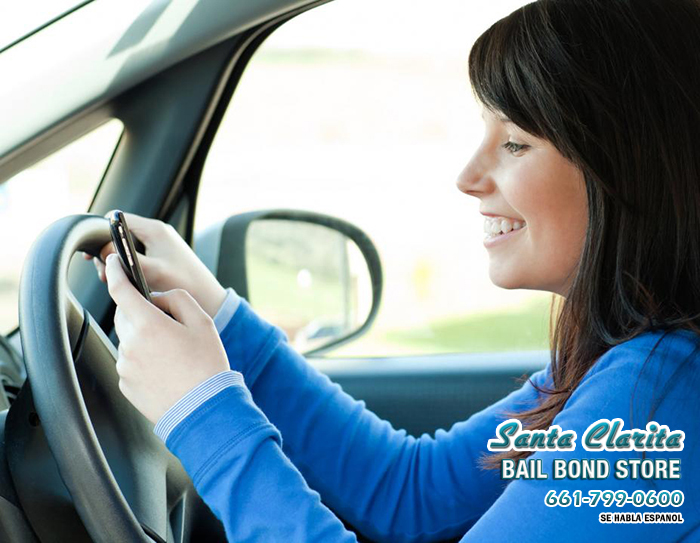 29 Oct Using a Phone While Driving Is Illegal in California

In today’s world, pretty much every adult has a smart phone. These incredible little devices give people access to everything important in their lives. They allow people to stay in touch with loved ones even though they may be miles apart. Unfortunately, these devices can be incredibly addicting.

Just like everything out there in the world, there is a time and place to use smart phones. One of the worst times for a person to use their phone is while driving. Driving while distracted is very dangerous. The driver takes their eyes off the road to look at a tiny little screen. They are no longer paying attention to what they are doing, which can easily cause accidents.

A first time offense of using a cellphone while driving can start at around $50 dollars. Repeat offenses can cost around $250 dollars. That is a lot of money to pay just for answering a text message. This is another reason why a driver should never pick up their phone while driving. It just isn’t worth it.

While using a cellphone when your driving may seem like it is not that big of a deal, it is still very dangerous and illegal. In most instances, people who are pulled over for breaking this law claim to be law abiding citizens.

They don’t seem to realize that by picking up their phone while behind the wheel of a vehicle, they are breaking the law and risking their live plus the lives of everyone around them.