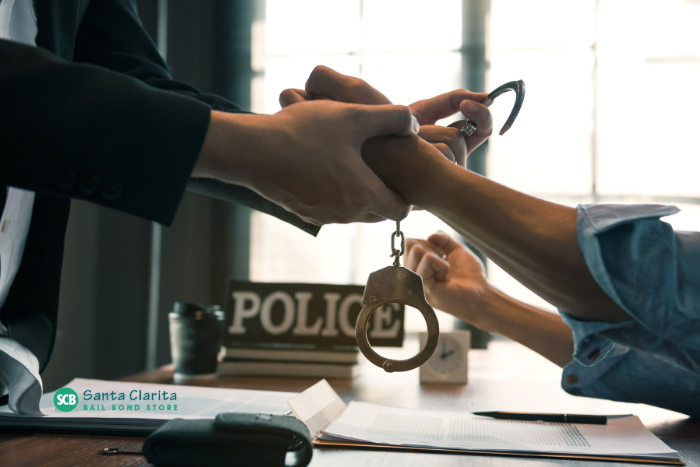 The topic of unlawful imprisonment in California is addressed in Penal Code 236 PC. When you read through the law you’ll discover that unlawful imprisonment is the act of depriving another person of their personal liberty. Based on the way the law is written, you could theoretically be charged with unlawful imprisonment if you force someone to remain in their car for five minutes or if you restrict them to a house for a year. Where the duration of the imprisonment will have an impact is during the sentencing.

False imprisonment charges are quite serious so you’ll want to mount a solid defense. Defenses that have been successfully used in unlawful imprisonment cases include:

If the defendant is using consent as their defense, they should know that it’s not as easy as saying they had the victim’s consent. They’ll actually have to show consent or at least that there was a pattern of consensual behavior in similar situations. The best evidence of consent includes written/audio/video recordings and or witness testimonies. Most cases that involve permission and unlawful imprisonment have a sexual aspect that often includes bondage.

Considering how serious unlawful imprisonment seems, many people are surprised to find that it’s often a misdemeanor. If convicted, you could face up to a year in a county jail and/or a $1,000 fine.

Where things get considerably more serious is if the investigation indicates that violence was used during the unlawful imprisonment. For example, if the accused attacked the prisoner with a knife/firearm/fists, they will be charged with felony unlawful imprisonment and could be sentenced to up to three years in a state prison. They will also likely face charges of aggravated assault, battery, etc.