Speeding Is Illegal and Dangerous 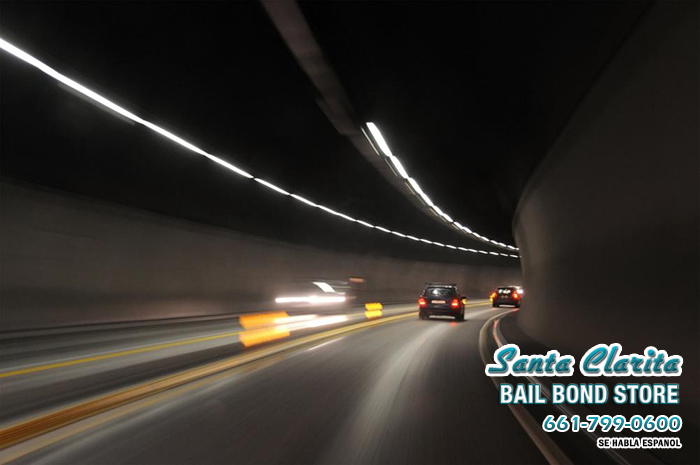 05 Nov Speeding Is Illegal and Dangerous

Everyone has been late to something in their life. Anyone who has experienced this can attest to the fact that it is not fun. This makes a lot of people do whatever they can to avoid running late again in the future. Unfortunately, some people do this by breaking the law.

Speeding doesn’t seem like a big deal to a lot of drivers out there, especially since so many people do it on a daily basis. However, speeding is still illegal because it is dangerous. Speeding is classified as driving faster than what could be considered safe or prudent based on weather, visibility, and traffic.

The faster someone drives, the less time they have to react to an unexpected change or danger. This is what causes accidents. In fact, speeding is the third most common cause of accidents. Driving under the influence comes in second, and distracted driving is number one. This gives you a good idea of how dangerous speeding truly is.

Here in California, drivers will face tickets for speeding, which are arguably worse than just getting to their destination a few minutes late.

So long as the overall speed was under 100 miles per hour (mph), the ticket prices are as follows:

Despite how it may seem, speeding is a very dangerous thing to do. Driving at unsafe speeds can easily cause accidents that can harm or kill people, which is why the act is illegal.

avoid running late to work, breaking the speeding law, caught going over 100 mph, common cause of accidents, driving faster than usually, how dangerous speeding is, If caught speeding again, license suspension for speeding, Speeding in california