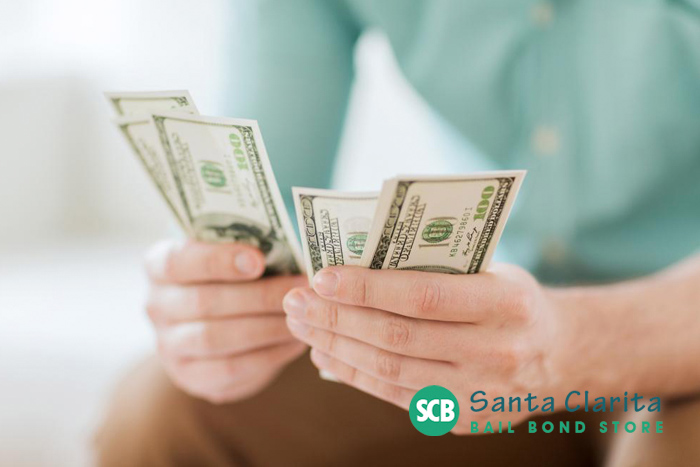 There’s something about seeing a lost item, it doesn’t matter if it’s a pair of decent gloves, a wallet, or an iPad, as soon as we see it, we face a dilemma. Should we keep it or should we turn it in? It can be a tough call and the more expensive the item, the harder the decision becomes.

It might help to know that California has a law that will clarify where you stand on keeping the lost property. Quite simply, the state considers it theft.

The law is Penal Code 485 PC. It states that, “One who finds lost property under circumstances which give him knowledge of or means of inquiry as to the true owner, and who appropriates such property to his own use, or to the use of another person not entitled thereto, without first making reasonable and just efforts to find the owner and to restore the property to him, is guilty of theft.”

The truth is that in most cases, the lost property remains lost and the owner will never know you have whatever they misplaced. Normally the keeping of lost property only becomes an issue in situations where emotions are high. Examples of this include keeping a co-worker’s files, refusing to return your ex’s personal property, getting into an argument with your siblings about who actually owns your great-grandmother’s jewelry. The two other times this law comes up is when the found/misplaced item has some obvious value, such as a nice piece of jewelry, contains sensitive personal information such as a cell phone or computer, or is alive, such as a pet.

The theft of lost property is one of California’s wobbler laws. In some situations, you will be charged with a misdemeanor and in other cases, it’s a felony. The value of the property is what usually determines what type of charge you’ll face.

In many of these cases, the judge opts for misdemeanor or felony probation.

Possible defenses to a charge of theft of lost property in California include:

The best policy when you find an item that is lost is to simply turn it in, either at the nearest police station or government office. If you find the item near a business, you can also turn it into that business’s management team. 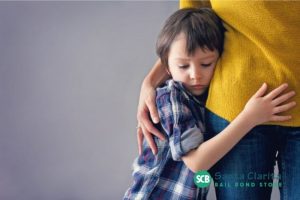 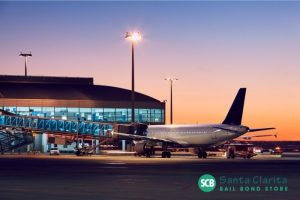