If You File a False Report, You Will go to Jail 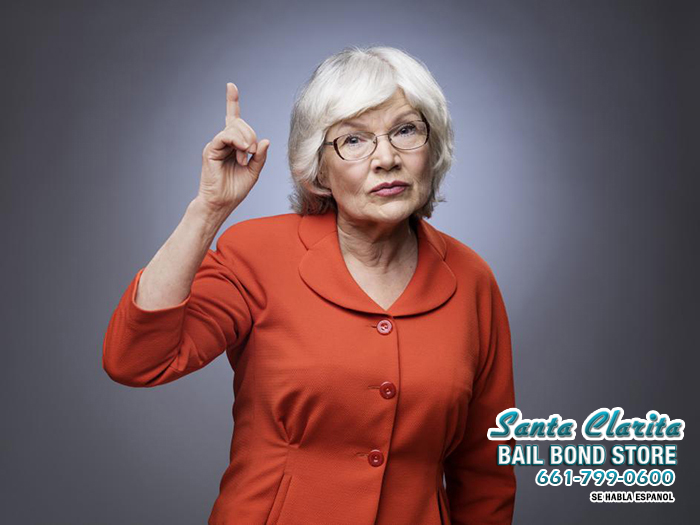 It is a crime to falsely report a crime. That is, you can and will get in trouble with the law if you report a crime but know that it really is not a crime. This is exactly what happened to a Los Angeles woman who, just a few weeks ago, was charged for her false report. Now she will have to pay her consequences by spending 2 months in jail.

26-year-old Charline Gatson filed a report with the police, reporting that an acquaintance approached her in her car and pulled out a gun. The acquaintance let Gatson go, but took her car. Gatson’s teenage son was still in the car, and the acquaintance drove off. The vehicle was found later in San Bernardino.

After investigators completed their work, they determined that Gatson’s carjacking and kidnapping report was false. In fact, Gatson had lent her vehicle to the acquaintance, and the acquaintance refused to return it. The stepson was not involved with the incident.

Because of Gatson’s false report, which effectively wasted resources, time, and money from police officers and investigators, Gatson was charged and ordered to spend 2 months in jail. In addition, she will be on probation for 36 months, and will pay a fine of $220. Consequences for filing false reports are taken seriously because it takes officers away when they should be devoted to focusing on real, serious crimes.

All in all, filing false reports is irresponsible and reckless. It is, however, a different story when the person filing a report genuinely believes it to be true crime, but it is later determined that they are just mistaken. An example of that would be if someone witnessed a person whom they have never seen before, entering their neighbor’s apartment. Believing it to be an intruder, they alert the police.

After investigating, the police learn that the neighbor had given this “intruder” their key because they are staying with them; this is an out-of-town friend, which is why the person had never seen them before.