How Much Does A Bail Bond Cost In California? 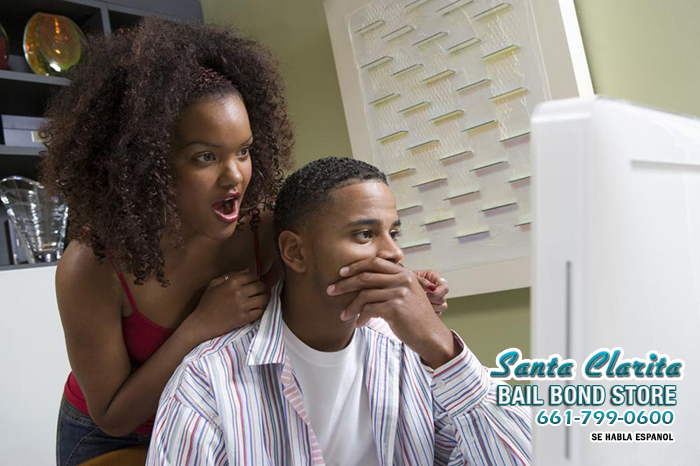 30 Dec How Much Does A Bail Bond Cost In California?

Are you looking to bail a friend or family member out of jail, but are worried about the cost? Do not fret, Bail Bond Store – Santa Clarita can help you out. We have been making bail bonds cheap and affordable for Californians for the last 30 years.

In California, all bail bonds start out as 10% of the person’s bail. This means that if your lo ved one’s bail is set at $10,000, his or her bail bond will only cost $1,000. This is the standard price set by the state of California, however, some bail bond companies can offer you a discount.

If you meet one of those requirements, then we can give you the discount.

On top of that discount, all of our clients can pay their bail bond off with a personalized payment plan. At Bail Bond Store – Santa Clarita, we know that no 2 people are alike, which means we should not expect 2 individuals to pay off their bail bond in the same way. That is why our bail agents will work with you to create a customized payment plan.