How Can We Get Rid of Bullying? 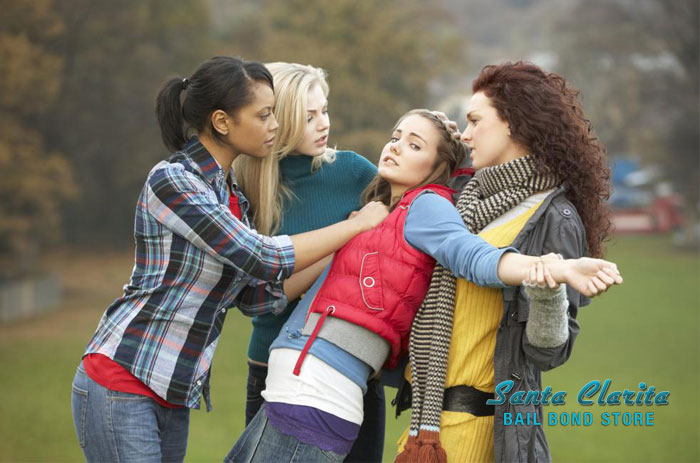 Bullying in schools and online is a very important issue and topic of conversation. Just ask anyone, and they will tell you that bullying needs to be eradicated. Unfortunately, since this conversation still exists, bullying is still a thing. This is despite everyone’s insistence that it should be dealt with. Often times, the problem is that kids just don’t see bullying the way adults do.

This means that it is up to the parents and school administrators to try and curb bullying. The parents can tackle the problem when their child is at home. Meanwhile, the school can deal with the issue when the child is on the campus. If both sides do their part and work with one another, then they can stand of chance of fixing the problem before it gets too out of hand.

Bullying is any repeated act of aggressive behavior toward a specific individual. This aggressive and threatening behavior can happen in person or online. The act bullying can take many forms, including:

Bullying can be very damaging to a person, especially children. Kids who are bullied are more likely to skip school, in order to avoid the bully, and are much more likely to develop mental health issues such as depression.

If parents want to keep their kids happy, healthy, and safe, then they need to work to help eradicate bullying.

How Can Parents of a Victim Help?

Kids often want to try to handling things themselves, or are too afraid to talk to their parents about a problem. This means it may be up to the parent to recognize that their child may be suffering from bullying and talk to him or her. Parents should always encourage their child to talk to them no matter what is going on. This means that the parent always has to be there for the child, even if the timing may not be convenient. So long as a parent does this, the child is more likely to open up when they have a problem.

It is also important to teach the child how to report the incident to an adult. If done incorrectly, the adult may just think the child is imply tattling, which won’t lead to any solutions.

In order to avoid this when reporting a bully to an adult, the child should:

How Can Parents of the Bully Stop It?

A parent should look out for the following behavior in their child:

If a parent sees a number of warning signs in their child, they may want to sit down and talk with him or her. The sooner this kind of bad behavior can be curbed, the better. Not only does it mean less people will get hurt by the behavior, but it also helps break it before it becomes an ingrained habit.

The next time the parent sees their child lashing out at someone, tell him or her to stop and if that fails, remove him or her from the situation. Then talk to the child about they could have handled that better. Help the child practice techniques to help control bad behavior, such as taking deep breaths and/or counting to ten.

At the end of the day, kids are still learning about everything in the world around them. They need guidance from adults to teach them how to behave properly, without hurting others. Adults all need to take responsibility for the bullying problem. After all, everything kids learn, they learn from the people around them.

Adults need to put their best foot forward when kids are around and set a good example. They also need to sit down and talk with their kids when they exhibit bad behaviors. By doing both of these simple things, an adult is taking action against bullying. 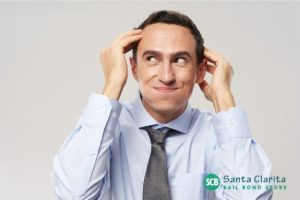 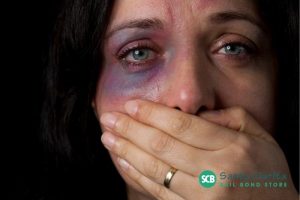 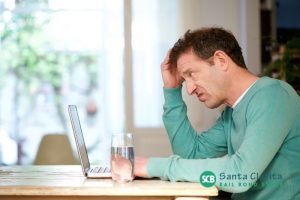 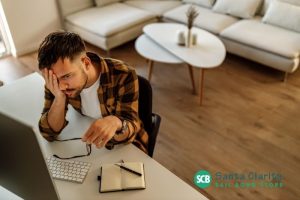