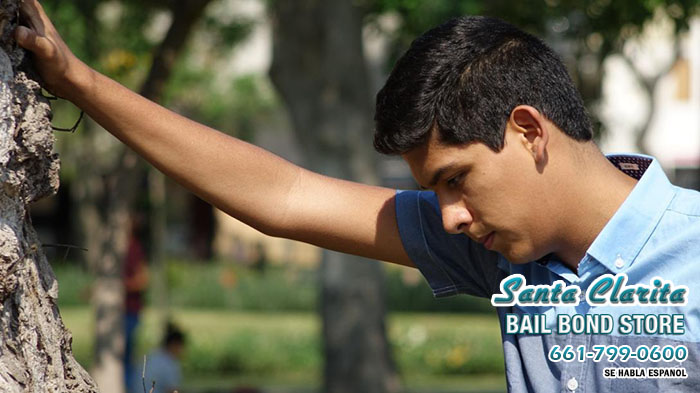 21 May Got Daddy Issues?

Complaining about problems we have is our specialty. Who better knows our problems than ourselves? When we grow older, we tend to have a moment of clarity. For example, it dawned on Tammy the other day that she drinks wine a lot because as a child she saw her dad drink every night. Tammy now realizes that she only drinks every night because she wants to be like her dad. Tammy experienced a moment of clarity and realized that she has “daddy issues.”

The phrase “daddy issue” has been around for a while. It’s typically used when referring to a kid that was once rejected by their father, or has been influenced negatively by her dad in some way. As a result the child, once grown, may find that they are still influenced by their father’s actions. Daddy issues are generally linked to girls, but can be experienced by anyone. The phrase has been coined as joke or motif for years, but it does hold some truth.

Though we may joke about having daddy issues with our friends, in reality these are real problems. These issues don’t stop at high school dropout rates, of behavioral problems. They continue to echo through our lives when we’re faced with hard choices such as having to bail our boyfriends, husbands, or even fathers out of jail. We may feel disconnected and not want to help them. We may group all male figures in the same group, saying things like, “you can’t trust men.” Daddy issues can lead us to make emotional choices, instead of factual decisions.

Daddy issues or not, we’re all human. We’re humans that are capable of learning forgiveness and owning up to our mistakes. Try not to let the past influence your choices on the future.

Be the difference you want to see. Instead of holding grudges, bail your father and yourself out of the stigma of daddy issues this Father’s Day.