Get Out of Jail Process with Bail Bond Store – Santa Clarita 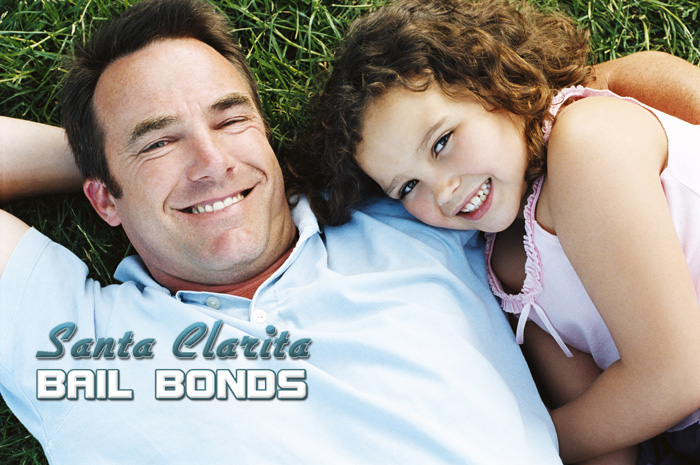 Getting arrested can be a lengthy process. The actual act can be done in a heartbeat, but then comes the paper work. It can take hours for the arresting agency to book you, which means you’re in jail all that much longer. A lot of people don’t realize that you can’t be bailed out until the people who arrested you are done getting all of your information down.

Lucky for you though, your family was busy working with Bail Bond Store – Santa Clarita. While the police where filing all there paperwork about you, your family and Bail Bond Store – Santa Clarita were busy getting everything ready to bail you out as soon as the arresting agency finished booking you. So by the time all your booking information was settled, a bail agent was there to bail you out.

Your family had gone to Bail Bond Store – Santa Clarita and spent their time productively. They talked with a bail bondsman and were able to set up a payment plan, making it possible for them to afford to bail you out of jail.

The agent explained everything about the bail process to them and then explained everything to you too. Now instead of sitting in jail, you can be with your family. You’re allowed to go home right away to get you affairs in order before you need to go down to the bail agent’s office to sign paperwork. 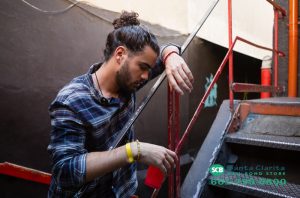