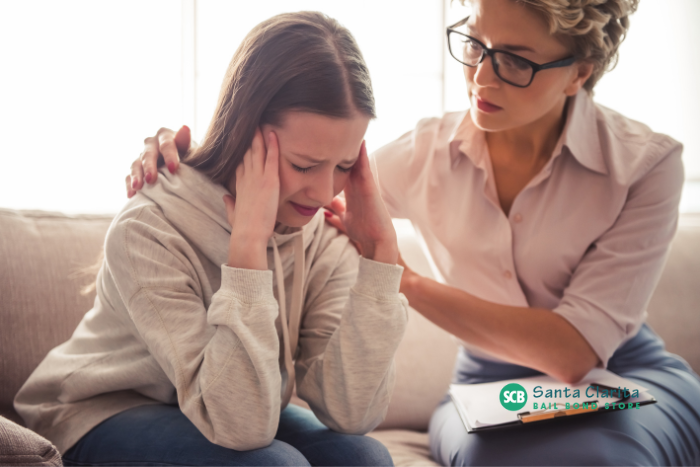 Recreational marijuana is legal in California. However, that doesn’t mean that teens are allowed to partake in marijuana.

At this point, it’s legal for anyone who is over the age of 21, to grow, use, and carry marijuana in California. That age limit is important. If a person is 21 and enjoying some marijuana, they’re fine. The same isn’t true if their 19-year-old friend is doing the same thing.

The one exception to marijuana use in teenagers is if that medical marijuana can be prescribed to anyone who is at least 18 years old. That means that if an 18-, 19-, or 20-year-old has a prescription from a legit doctor, they can legally use marijuana. If a teen is prescribed medical marijuana, they must adhere to the rules laid out in the prescription. The slightest deviation could result in them facing serious legal repercussions.

At the end of the day, it’s important to make sure teenagers understand that it’s really in their best interest to wait until they are 21 before they experiment with marijuana. While they still have to be careful and make sure they don’t take so much that their ability to drive is impaired, by waiting until they’re legally able to do so, they don’t have to worry about getting into trouble for simply having marijuana in their pockets or tucked into a purse.