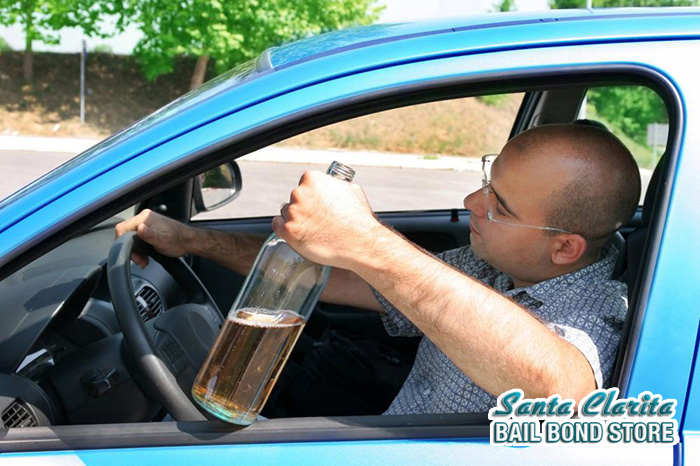 There are certain times of the year where people like to party more than any other. This is especially true around holidays like New Year’s Eve and Saint Patrick’s Day. Saint Patrick’s Day celebrations in particular involve a whole lot of drinking. Drinking alcohol itself is ok, provided a person does so responsibly.

When it comes to drinking responsibly, most people are primarily concerned with making sure someone doesn’t drink and drive. Doing so is incredibly dangerous for the driver, any of their passengers, and anyone they might pass on the road. At any moment, a drunk driver could find themselves in an accident, unless they are caught beforehand.

The Dangers of DUI

Law enforcement officers are well aware of the fact that people are much more likely to drink large amounts of alcohol on Saint Patrick’s Day. Due to this fact, they are on high alert for drunk drivers. In some areas, they may even setup DUI Checkpoints to aide in catching drunk drivers before they can cause an accident.

Driving under the influence of alcohol is incredibly dangerous. According to the Centers for Disease Control and Prevention (CDC), in 2016 alcohol related accidents accounted for roughly 28% of all traffic deaths in the US. In that same year, over 1 million people were arrested for DUI.

Since DUI is so dangerous, it is illegal here in California just like it is in every other state in the country. California Vehicle Code (VC) 23152 makes it illegal for any person to drive a vehicle while under the influence of drugs or alcohol.

What to Expect at DUI Checkpoints

DUI Checkpoints are often more annoying than they are scary. Checkpoint locations are determined way in advanced of their assigned date. As the time draws nearer, the location of the checkpoint will be announced ahead of time. This gives people the ability to choose a route that bypasses the checkpoint if they don’t want to go through it.

A DUI checkpoint will definitely slow down traffic since every car that passes through will be stopped by a law enforcement officer. The officers will ask each driver for their driver’s license and registration, along with a few simple questions such as:

If everything checks out, the officer will allow the driver to continue on their way. However, if the officer suspects that the driver has been drinking, they will be asked to pullover to the side. From there, another officer will continue the investigation and likely conduct a field sobriety test. If the driver fails that, they will be charged with DUI. The vehicle could be impounded, and the driver may have to spend the night in a holding cell.

Typically, a DUI is a misdemeanor offense, which means the charges are usually pretty light. If a person is charged with misdemeanor DUI, they will face:

While DUI’s are typically misdemeanors, they can be charged as felonies under specific circumstances. These circumstances include:

When charged as a felony, a person can face the following for DUI:

There are two things that people don’t ever want to deal with, especially on holidays; getting arrested and getting into a car accident. Driving while drunk, or even buzzed, is a great way to do either of those things, which is why a person should never drive drunk.

If a person is planning on partying and drinking this Saint Patrick’s Day, they need to be prepared to do so responsibly. This means having a safe way to and from any parties. Luckily, this is a very easy thing to do. A person can assign a designated sober driver (DD), use an Uber or Lyft, hire a taxi, or use public transportation. No matter which method is chosen, a person will not have to worry about getting pulled over for DUI.

What are your thoughts on California’s DUI laws and DUI Checkpoints? Do the laws and checkpoints work, or do they need to be adjusted to better protect people? Let us know what you think in the comments down below.