Don’t Lose Your Cool over Condiments 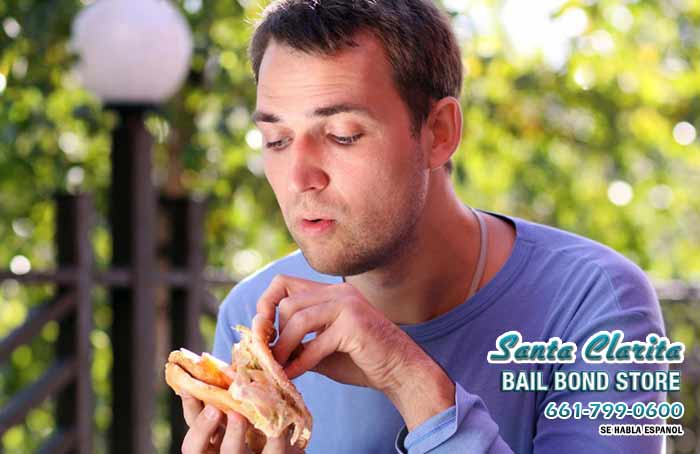 Throughout our life, things will constantly be thrown our way that cause stress and test us. Some people deal with this stress better than others. For instance, most people wouldn’t be that upset to discover that the person at the drive-thru window of their favorite fast food restaurant forgot to give them ketchup. They might be a bit disappointed, but then they would move on, after all, it isn’t the end of the world.

However, that was not the case for one Santa Ana woman on October 27. Apparently, the woman was so upset about not getting her desired condiment that she snuck into the back of the McDonald’s and assaulted the manager.

Surveillance footage from the restaurant shows a woman in a pink shirt and gray sweat pants confronting the manager with a lot of swearing. The manager told the woman that she couldn’t be back there, and then the woman attacked. Another employee heard the commotion and rushed to break up the fight. At that point, the woman was choking the manager. The woman proceeded to flee the scene.

Sadly, this is becoming an all too familiar story. Someone goes to get a quick meal, is upset with the service in some way, and snaps. What people need to remember is that doing something like this is not worth the trouble. This woman will likely face battery charges under California Penal Code 242. She faces up to 6 months in jail and a max fine of $2,000.

It would have been cheaper and easier to just buy a bottle of ketchup from a store.