Don’t Hold in a Sneeze 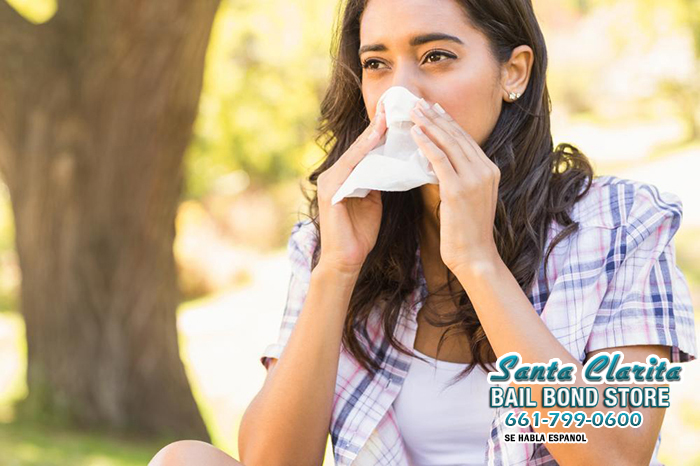 HEveryone sneezes, and for some people it can be rather frustrating because it is never just one sneeze. Instead, they suffer a series of sneezes as their body tries to expel whatever caused the sneeze in the first place. Do to the annoyance that sneezing can cause, some people try to hold their sneezes in. They never considered that this could be bad for them.

When you sneeze, your body is trying to rid itself of an airborne contaminant that found its way into your sinuses. When sensors in your nose or sinuses are triggered, your airways begin to convulse in order to expel air, and the foreign particles, from the body. This air is shot out from the body at speeds between 35 to 45 miles per hour.

Sneezing is the body’s natural defense from keeping possibly contaminated particles from entering. When a person tries to hold in a sneeze, they are preventing their body from doing what it needs to. This can lead to serious problems, as one man recently discovered.

A 34 year old man in the United Kingdom recently suffered a weeklong stay in the hospital for holding in his sneeze. Whenever he felt a sneeze coming on, the man would clamp his nose shut and keep his mouth shut. This would cause his airways to balloon up when the body tried to sneeze. This led to the man tearing his pharynx, which is the part of the throat that connects the mouth and nasal cavity to the esophagus.

After a week, the man recovered and was able to leave the hospital. If you want to avoid this, then you shouldn’t hold your sneezes in. If you are trying to avoid the spread of germs, try to sneeze into your hand or the crook of your elbow. Better yet, sneeze into a tissue if you have one readily available.

annoyance that sneezing can cause, body tried to sneeze, expel whatever caused the sneeze, Holding in a Sneeze, nose or sinuses are triggered, Sneeze body natural defense, stoping your sneeze, suffer a series of sneezes