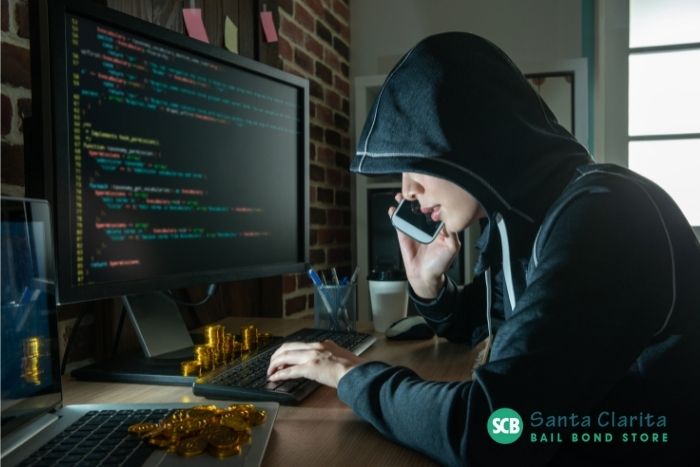 In the past two decades, the word terrorism has become a working part of our daily vocabulary. The number of days when a leading news source doesn’t mention at least some form of terrorism at least once is few and far between.

There’s a reason terrorism is such a major news story, that’s because it’s a global problem and it doesn’t appear that it’s going away anytime soon. According to the National Consortium for the Study of Terrorism and Responses to Terrorism (START) in 2017 alone, there were 10,900 different terrorist attacks worldwide. Those attacks resulted in approximately 26,400 fatalities.

While most of these acts of terrorism take place overseas, it’s not an issue Americans can afford to ignore. In 2002, there were only 33 terrorist attacks in the United States. That number doubled in 2017.

Cornell Law defines domestic terrorism as, “activities that involve acts dangerous to human life that are a violation of the criminal laws of the United States or of any State; appear to be intended to intimidate or coerce a civilian population, to influence the policy of a government by intimidation or coercion, or to affect the conduct of a government by mass destruction, assassination, or kidnapping; and occur primarily within the territorial jurisdiction of the United States.”

While each domestic terrorist has their own reason for launching an attack against their fellow citizens, the most common reasons are protesting the government, racism, and differing religious beliefs. The best example of domestic terrorism is the storming of political buildings in Washington D.C. during 2020.

The current administration is taking a hard stance on domestic terrorism. To nip future domestic terrorism acts in the bud before they can endanger lives, a multi-pillared approach has been adapted. The different pillars are:

The legal consequences of domestic terrorism vary from one case to another. If you’re charged with domestic terrorism, factors that will be considered include how involved you were, what actual crimes you committed, if you were a group leader or someone who was following another’s directions, if you acted alone or were part of a group, as well as many other things.