Did You Know This about Carpool Lanes? 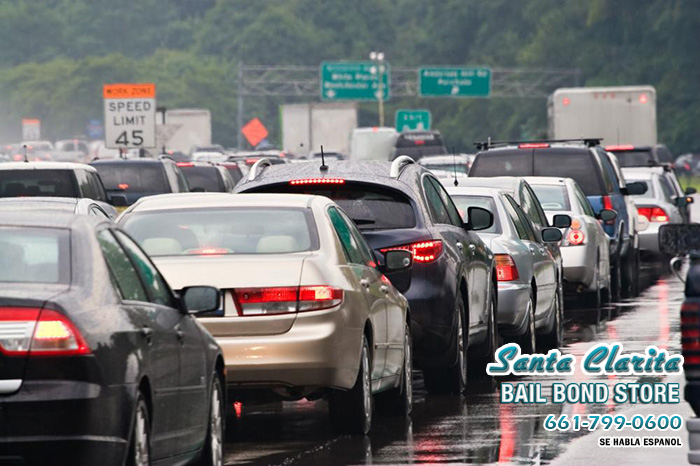 01 Aug Did You Know This about Carpool Lanes?

If you have ever driven on a California freeway, you’ve probably seen a carpool lane before. More recently, they have been renamed to HOV lanes, which stands for High Occupancy Vehicle Lane. These are lanes that are only accessible by vehicles that have more than one occupant in the vehicle. The idea is that by offering a clear lane for only certain vehicles, more people will be encouraged to rideshare and therefore reduce the amount of traffic on the road.

While carpool lanes may parallel and resemble other lanes on the road, they are viewed as different. They have different sets of rules to ensure that they are used properly and effectively. Breaking these rules can get a person pulled over and issued a traffic violation ticket.

One rule that some people do not realize, is that not all carpool lanes are active 24/7. Some lanes are only considered carpool lanes at set times for certain days of the week. These times usually coincide with peak traffic conditions and are often posted on the signs near the lane itself. This means that anyone can drive through the lane when it isn’t during the posted time, but during those times, only vehicles with more than one occupant can use the lane.

When a driver violates the rules of carpool lane, they can face a minimum fine of $490 dollars. Repeat offenders will likely face higher fines. Depending on the location, there can also be additional fees if the local city has elected additional fees in an effort to reduce carpool lane abuse.

Nobody likes dealing with traffic and California seems to have more than its fair share. This isn’t surprising considering that California is the most populated state in the country. However, this is not an excuse to misuse the carpool lane.

If a driver wants to be able to use the carpool lane on their way to and from work, then they should find someone to rideshare with. Otherwise they could faces some hefty fines.