Could Daylight Saving Time Become a Permanent Thing in California? 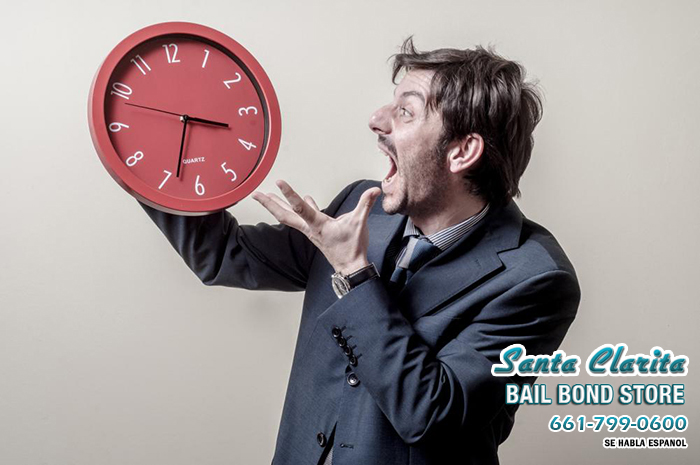 As Californians once again deal with adjusting their clocks to the changing seasons, many are wondering if it is even worth it. While several studies have been performed on Daylight Saving Time and its supposed benefits. Most have come up with inconclusive results. This has led many people to believe that changing the clock twice a year is a waste of time.

However, this could all change very soon. On the November ballot, Californians will have the chance to vote on Prop 7, which could eliminate the twice a year time shift in the state. The measure suggests that California remain on Daylight Saving Time all year round. Thereby eliminating the twice annual time shift.

A yes vote would approve the measure and push it one step closer to becoming a reality in California. However, even if voters approved the measure, it would still need to be approved by the state legislature and lawmakers in Washington DC.

A no vote would mean that things continue on as usual for Californians. Every years, clocks would be moved forward one hour in the spring. Then in fall, they would all jump back one hour.

The idea of Daylight Saving Time is to give people more daylight in evening hours during the summer. However, the first week or two after a time shift can be problematic for people as they adjust, which is why many people are opposed to adjusting their clocks twice a year.

What do you think? Should California stay on Daylight Saving Time all year, or should we stick with what we know? Let us know in the comments down below.