Can a Bounty Hunter Arrest You? 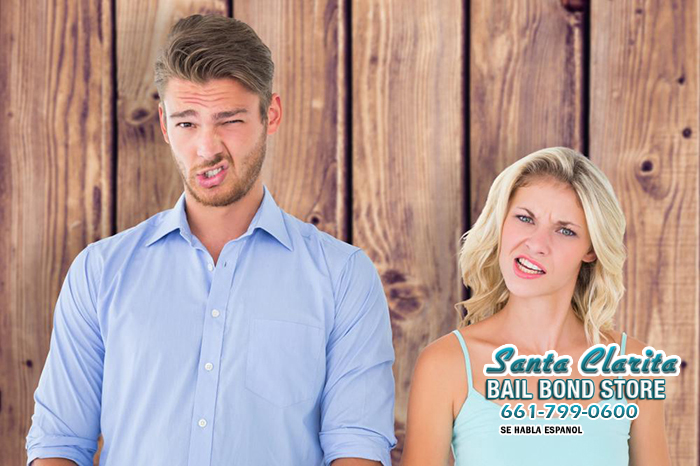 22 Jan Can a Bounty Hunter Arrest You?

A bounty hunter is someone who tracks down fugitives who have failed to meet the requirements of their bail contract. When a person is out on bail, they have to go to their assigned court dates and make the necessary payments to their bail agent on time. If the person fails to do this, then he will be taken back into custody.

If this person fleas, the bail agent may hire a bounty hunter to track the fugitive down and bring him back into custody.

In the state of California, bounty hunters are licensed individuals who have been hired by a bail agent to track down and re-arrest a bail jumper, a person who has fled their bail.

In order to catch their target, bounty hunters are given special permissions. They do not need a warrant, and can enter the house of the fugitive if they have determined without a doubt that the fugitive is staying there. A bounty hunter does not need to read the fugitive his Miranda Rights while arresting him. The bounty hunter will have the ability to follow and arrest the person in any state.

So yes, a bounty hunter can arrest a person if he has skipped out on his bail. Due to the nature of the fugitive, the bounty hunter will have special permissions to help re-arrest the person. Ultimately, a person should never try to run while out on bail, because a bounty hunter will track him down and bring him back. The person will then be placed back into jail, and will unlikely be able to bail out again.

If a person has accidently missed a court date, this person should contact their bail agent immediately. There may be consequences, depending on the situation, but the bail bond company will likely reinstate the bail bond without re-arresting the person.

accidently missed a court date, Bounty Hunter Arrest You, breaking the bail contract, fled their bail, hire a bounty hunter, placed back into jail, re-arrest a bail jumper, reinstate the bail bond, skipped out on bail, who tracks down fugitives