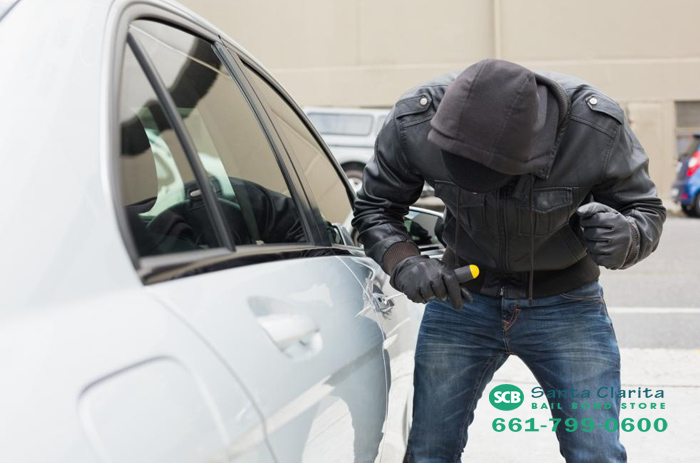 andalism is often an act of passion. Most of us are angry or hurt. We want to strike back at the person we believe treated us badly. We might choose to do this by smashing their mailbox, spray painting a crude message on the side of their house, or slashing their tires. Normally, we feel better about the vandalism… until the police knock on our door.

The problem with vandalism is that the victim almost always has a pretty good idea of who was responsible. If they’ve recently argued with, broken up with, or aggravated someone they usually tell the police about the incident. The personal nature of the crime means that you’re likely to get caught.

You might think that smashing someone’s mailbox is an act of just revenge. The state disagrees. They consider an act of property damage that was triggered by malicious intent to be vandalism. That includes:

The issue of vandalism is addressed in California’s Penal Code 594. It defines a vandal as, “Every person who maliciously commits any of the following acts with respect to any real or personal property not his or her own, in cases other than those specified by state law, is guilty of vandalism: (1) defacing with graffiti or other inscribed material. (2) damaging (3) destroying.”

While you and your friends might think the vandalism is funny and appropriate, you shouldn’t count on the state having the same attitude.

If you’re charged with vandalism in California, you want it to be a misdemeanor and not a felony. The maximum punishment for a misdemeanor vandalism charge in the state is 364 days in county jail and could include a $10,000 fine. In many cases, the judge opts for a smaller fine, restitution, and community service. For the vandalism to be considered a misdemeanor, you can’t have done more than $400 worth of property damage.

If your act of vandalism created more than $400 worth of damage, you’re facing felony charges. Not only will they have a negative impact on your ability to find a job, but you’re also facing a maximum sentence that includes 3 years in a California state prison and a $10,000 fine.

Considering the potential severity of a vandalism charge, the next time you’re angry with someone, you should simply sit tight until the urge to take out your frustration on their personal property fades.