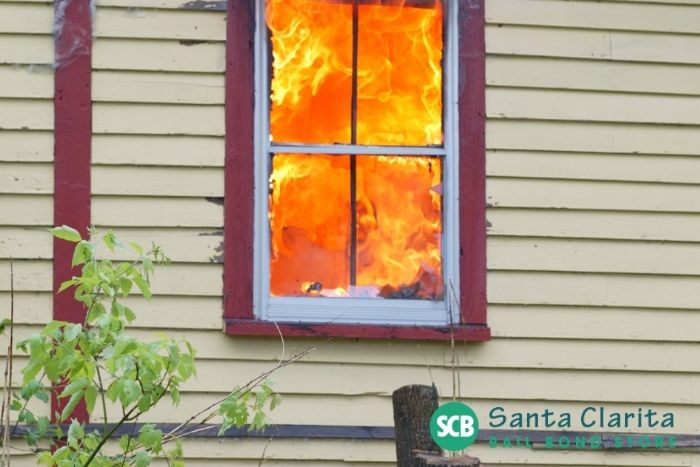 There’s nothing funny about arson. Not only does arson result in a great deal of property damage, but it can also cause fatalities. In some cases, arson has resulted in wildfires. California’s lawmakers want to discourage everyone from even thinking about arson, which is why they have some pretty severe arson laws.

The issue of arson is dealt with in California’s Penal Code 451 PC. It states that, “a person is guilty of arson when he or she willfully and maliciously sets fire to or burns or causes to be burned or who aids, counsels, or procures the burning of, any structure, forest land, or property.”

We tend to think of arson as a crime that’s committed by a professional Firestarter who is hired by a client who hopes that the fire will result in an insurance payout. The truth is that anyone can commit arson. Some convicted arsonists are simply people who started a fire after they got mad at a spouse, neighbor, or relative. It’s also important to note that arson doesn’t always involve the burning of a large, fancy building. Many cases of arson involve someone setting a shed, car, or tree on fire.

Arson is always a felony charge. The interesting thing about arson in California is that the type of building involved in the case is what determines the type of sentence you receive after your conviction.

In most arson cases, arson is only one of the charges involved. It’s not uncommon for an arson case to be involved with assault, insurance fraud, reckless endangerment, and even homicide/manslaughter cases.

It’s also important to note, that in addition to facing criminal arson charges, your victim could also choose to pursue civil charges.

If you are convicted of arson, it will negatively impact your ability to legally own firearms.