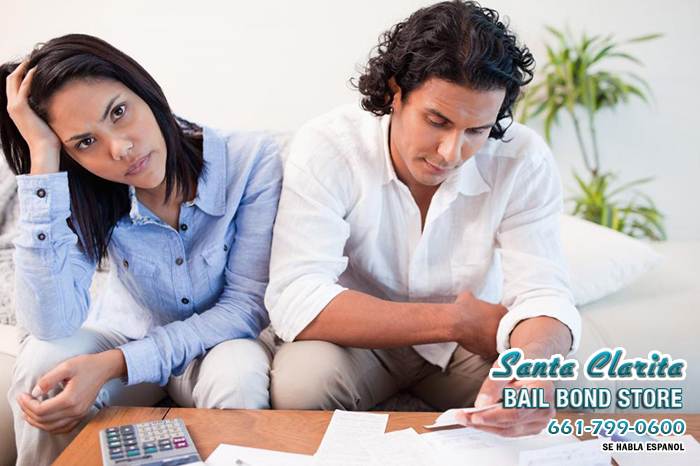 There are things in life that people simply don’t like to do. Unfortunately, some of those things are unavoidable. They can be small like doing chores around the house, or they can be much larger, such as needing to make a large emergency payment. An example of an emergency expense would be posting someone’s bail.

Here in California, bail is extremely expensive. At its cheapest amounts, it still costs several thousands of dollars. This puts its affordability well out of range of the average individual. No one has a few thousands of dollars lying around that they can spare. For many, once they see the bail amount, they assume there is nothing they can do to help their loved one. However, they are wrong.

They can get an affordable bail bond from Bail Bonds in Santa Clarita. Our bonds only cost 10% of the bail that they are for. If you need to bail someone out of jail who has a $20,000 bail amount, you will be able to get them out with a $2,000 bail bond. You will be able to save 90% off your loved one’s bail by coming to us for help.

On top of giving our clients a huge discount, we also give them the ability to pay for the bail bond with a payment plan. This payment plan will be designed to work with their budget. It will break up the upfront cost of the bail bond and make it even more manageable by spreading it out over several months. We will make paying for the bail bond easy.

You may not like the idea of parting ways with your hard earned money, but by posting your loved one’s bail, you rescue him from jail. Luckily, Bail Bonds in Santa Clarita is here to make this an affordable endeavor. All you have to do is talk to one of our bail agents and they will be more than happy to help you.