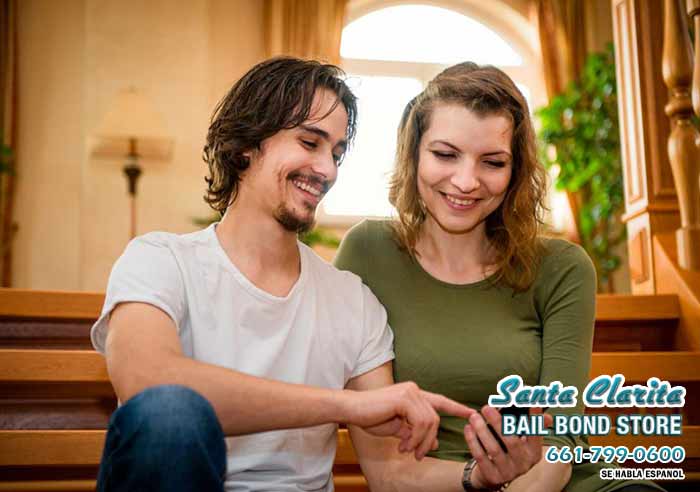 Often times, paying for something is more difficult than actually finding the thing in the first place. This is definitely the case when it comes to bailing someone out of jail. Finding a bail agent to help you can be easy, after all, you just need to contact Bail Bonds in Santa Clarita. However, paying for the bail bond can seem like a daunting task at first glance.

What people do not realize though, is that by coming to Bail Bonds in Santa Clarita for help, they will be able to afford the bail. This is due to the fact that we make our bail bonds as affordable as possible. For starters, our bail bonds only cost 10% of the price of the bail itself.

After that, we can offer qualified clients an extra 20% off the price of the bail bond. To qualify for this discount, one of the co-signers of the bail bond needs to meet certain requirements.

Here are the following requirements:

So long as one of those requirements is met, the client can qualify to get there bail bond at only 8% of the full bail price instead of the usual 10%.

In addition to this discount, we also offer all of our clients customized payment plans. This way the cost of the bail bond is broken up into manageable chunks. Each monthly payment will be designed to work with the client’s particular budget.