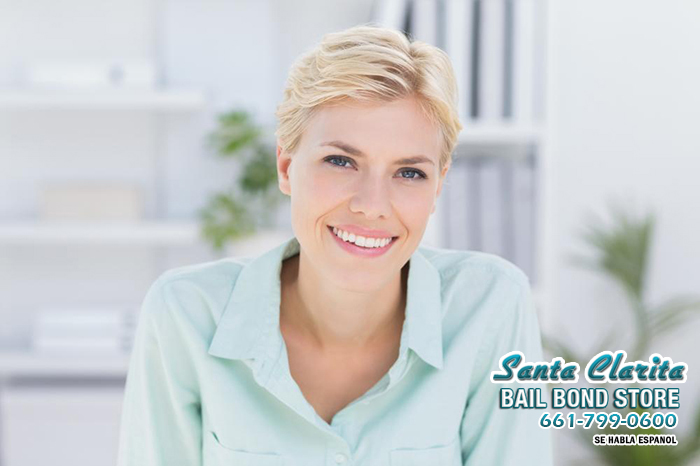 Bail bonds get people out of jail. But they do not get everyone out of jail. Here are the requirements to being eligible for a bail bond.

The third requirement should not be too hard, especially considering it is significantly less than paying the full bail amount. Bail Bond Store – Santa Clarita is understanding and accommodating, which is why we offer customized payment plans to fit your financial needs.

Contact Bail Bond Store – Santa Clarita today for a free consultation and to get started on paperwork for the bail bond. We can be reached online or 661-799-0600 at all hours of the day. We will not let you down.