Are You a Phubber? 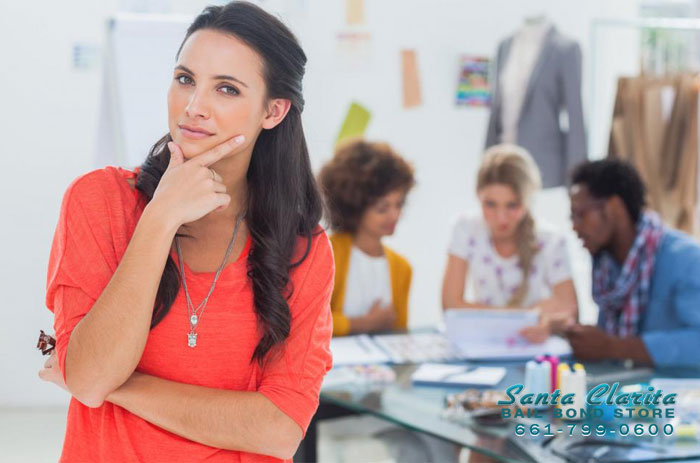 Technology is everywhere these days. No matter where a person goes anymore, they can count on technology being there with them. This is largely due to cellphones. Over the past two decades, cellphones have become more and more advanced, allowing their users to do more and more things.

Nowadays, smart phones allow a person to do just about anything they want whenever they want. This little feature can be pretty great in some instances, and a bit harmful in others. Smart phones and everything that they offer can be very addicting. They can be so addicting, that people can end up ignoring those around them for the tiny little screen in their hand. This has become a real problem, with damaging psychological effects.

What Is Phubbing and How Does It Affect People?

Phubbing is a word that a lot of people have probably never heard of despite the fact that it was first used in 2012. Most people deal with phubbing daily, and it can actually be quite damaging to their relationships. Phubbing, a combination of phone snubbing, is the act of snubbing a conversation with someone in person in favor of something else on a phone.

Pretty much everyone has experienced phubbing before, whether someone did it to them or they did it to someone else. Anyone who has experienced it before can attest to the fact that it isn’t pleasant. Being phubbed makes a person feel like they have been rejected, excluded and/or are unimportant to the person they are conversing with.

Everyone wants to feel like they belong, to feel like they’ve been heard, and to have some aspect of control. However, being phubbed negatively affects all of that and can damage a person’s self-esteem. This is especially true for children, which is why it is so important for parents to pay attention to their kids.

Do You Phub Others?

The problem with phubbing is that for many people, it has become second nature. They might not even realize that they are doing it. In fact, some people may even pride themselves on their ability to “multitask” and carry on two conversations at once. However, multitasking is never as good as it sounds. In the end, a person only puts a fraction of their effort into multitasked tasks versus if they had done each one individually.

Some clear signs that a person is a phubber include:

If a person is doing these things, then they may want to start paying attention to how much time they are spending on their phones, especially when they are around other people. It could be harming their relationships.

How to Stop Phubbing

The act of phubbing is often an impulse that has been built into a habit. For many people, especially adults who grew up without cellphones, they didn’t start out using their phone so much. At some point, it became a chronic behavior, and it can feel very weird, even wrong, for some people to not regularly check their phone.

Phubbing is typically more of a habit rather than a full on addiction, which is a good thing. This means it will be a bit easier to break. A person should start by making mealtimes phone free. Do the same with social gatherings and try to interact with people more.

Don’t be afraid to leave the phone behind. This can truly feel odd, but don’t worry, the phone will be just fine on its own for a while. It doesn’t need to be by its owner’s side 24/7. A person can even make it a challenge to see how long they can go without checking their phone. It will be hard at first, but after a while, it will start to feel very freeing.

We’re All Guilty of Phubbing

With how popular and useful smartphones became, it really is no surprise that phubbing became a thing. What’s more, is that the act is so easy to do that everyone has probably done it at least once in their life, meaning no one is innocent. Everyone has also experienced being phubbed. This means we all know what it’s like from both sides, and it is a problem everyone needs to work on together in order to fix.

What are your thoughts on phubbing? Are you usually the phubber, or the phubbee? Let us know what you think in the comments down below.

can you get in trouble for phubbing, how to phubb a conversation, how to stop phubbing, phubbing partners phone, what does a phubber do, whats considered phubbing, whats is a phubber