Animal Abuse Is Against the Law 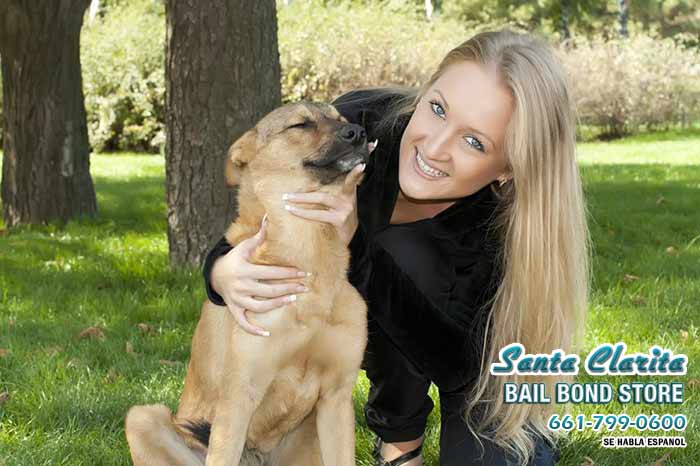 17 Dec Animal Abuse Is Against the Law

Every good pet owner would agree that their pet’s wellbeing often comes before their own. They want to make sure that their pet is safe and happy. Even most non pet owners want to help out animals who are in distress, if they can. Sadly, not everyone is so compassionate. There are some people out there who simply don’t care about animals, or find it fun to cause harm to them.

This is why there are laws in place that make it illegal to cause harm or distress to an animal. California’s primary animal abuse law is Penal Code (PC) 597.

This law protects all animals, including:

The law covers all kinds of different forms of animal cruelty, including but not limited to:

PC 597 prohibits a person from maliciously or intentionally harming an animal in anyway way that a person could possibly think of. If a person is caught breaking this law, they could face either misdemeanor or felony charges, depending on the case. As a misdemeanor charge, a person can face up to a year in county jail and a fine of no more than $20,000. Felony charges can earn a person 16 months, 2, or 3 years in jail, and a similar fine to that of the misdemeanor charges.

Most people do not want to harm animals, whether they are their pets or not, so they don’t have to worry too much about being charged with animal abuse.

Since animals cannot speak for themselves, a person is encouraged to contact local law enforcement if they see or suspect that an animal is being abused.