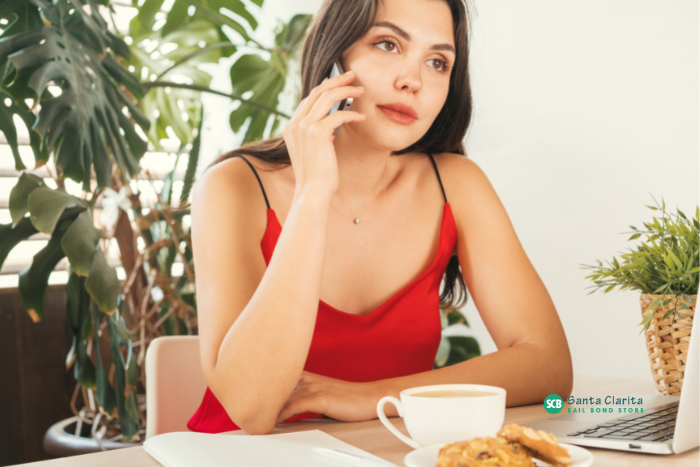 How the Amount of Bail Money you Require is Determined

Some crimes have a preset bail. You’re usually told the amount when you’re booked at which point you can figure out if you have the means to cover the amount yourself or if you should use the services of a bail bonds company.

In other cases, you’ll have to wait for a judge to decide how much bail is needed before you are released. In this case, you will go before the judge and you’re defense lawyer and the prosecutor will explain why they feel you should pay a specific amount of bail. The discussion will include your family, your community ties, your personal responsibilities, and your criminal history. Based on the information provided during the bail hearing, the judge will decide on how much bail you owe.

The severity of the charges you face is one of the biggest factors the judge looks at when setting bail. They know that the more severe the charges are, the more likely it becomes that you’ll flee the area rather than argue your case in court.

If the bail the judge sets is too high for you to raise, your best course of action is to contact Santa Clarita Bail Bonds. For a fee that’s just 10 percent of the set bond, we’ll write a bail bonds check and have you released from jail as quickly as possible. 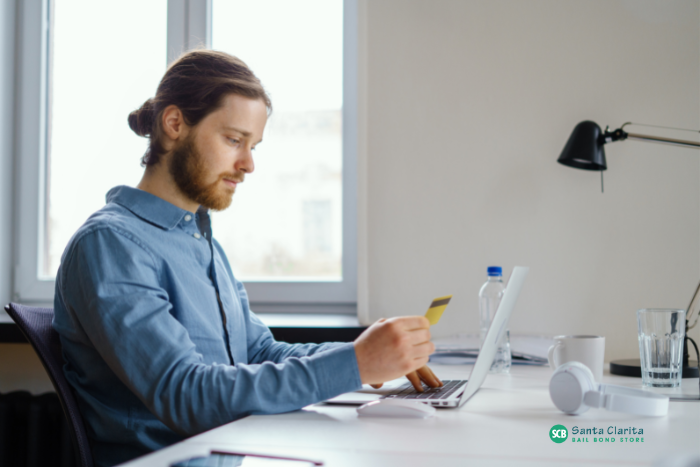 There are times when we could all use a little extra money. Adding an additional line of credit to our lives seems like a good way to get it. The problem is that if you’re already overstretched, the credit card companies will likely reject your application. This can prompt some of us to consider providing false credit card information.