What Happens When The Wrong People Are Jailed 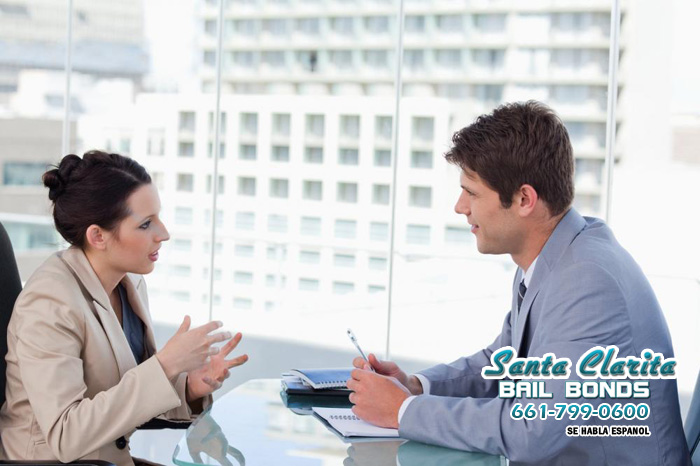 Unfortunately, there are instances where truly innocent people are wrongly convicted of a crime. So much is lost (friends, family, income, and literally years spent behind bars) that it is nearly impossible to compensate and make up for all of that.

It was recently announced that the city of Palmdale was going to pay $24 million to two men who were wrongly convicted of two separate crimes.

It may sound like a lot of money going to these men but when it’s stacked against decades of lost time and tainted reputations, it’s really nothing.

Palmdale Bail Bond Store works with those who have recently been arrested, but not yet convicted. We strongly urge all to post bail so that they can work with their lawyer to build a strong case so fate like that of Register and Lisker does not happen again. Technology is much more advanced in determining evidence today, but it remains that some mistakes are still made and other items missed.

Let Palmdale Bail Bond Store help you bail out of jail today! We absolutely will not let you down!