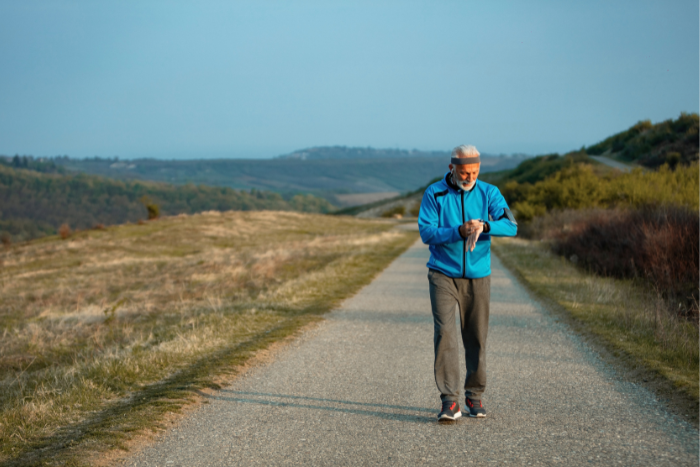 Often, our first instinct when a loved one gets into trouble with the law is to help. It’s in our nature. Providing this help often comes in the form of bailing out your buddy. Now, we all want to believe the best of our friends, but what happens if you bail someone out of jail and they run?

If you arrange for bail and sign a contract, you are known as the “Indemnitor.” Bail bond contracts are akin to insurance. By paying bail, you promise the courts that the person who was arrested will appear for their court date in exchange for being allowed to leave prison.

What If The Person I Bailed Out Doesn’t Show Up For Court?

You may have some concerns about the person you’re bailing out. Maybe you have a small inkling that they may not show up in court for whatever reason. In this case, the bond itself is considered to be “in default.” If this happens, you are personally at risk of losing everything you used to bail your friend out. Even worse, if that person disappears completely, you’re expected to pay the whole amount of the bail initially set by the court. If you used collateral instead of cash, you could lose whatever you put up, be it your house, a vehicle, or jewelry.

If this does happen, the court will notify the bail company and let them know that the accused person did not show up for their court date. There’s usually a grace period to fix things, but that’s entirely up to the kindness of the court. Depending on the history of the person you’ve bailed out, the judge may issue a bench warrant for their arrest.

If you would like to do a free, anonymous search, please contact us at Lancaster Bail Bonds 661-799-0600. We can do the search on your behalf. We can also discuss bail options before turning yourself in to pay your dues.

You can get an unpleasant visitor knocking at your door if you ignore your jury duties. If your arrest happens, we can still help you pay for your bail. Call us up and we’ll get right to it! But to avoid all this trouble, just drag yourself to jury duty when you have been summoned. You wish you didn’t have to, and frankly so do we (wouldn’t it be nice if society was a true utopia where everything was perfect and peaceful?), but to reiterate, it is imperative we do attend jury duty when we are called on.

Again, our number at Lancaster Bail Bonds is 661-799-0600. We will be happy to check if there are any warrants out for your arrest or help you or a loved one draw up a bail bond to get out of jail. Don’t hesitate to contact us! 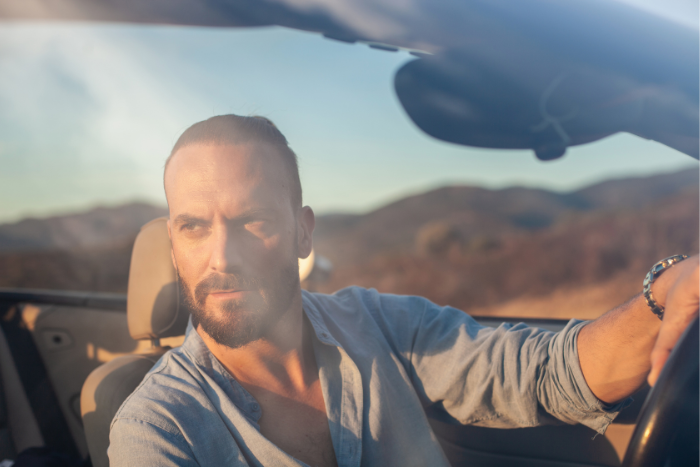 Are You Driving with an Expired License in California?

The only thing worse than getting pulled over is hearing that your driver’s license isn’t compliant. When you discover that you’re driving with an expired license, your trouble only begins. Some people intentionally drive with them, while others didn’t realize they were past due.

When you are pulled over with an expired license, call us for bail bonds. Lancaster Bail Bonds offers service agents 24-hours a day to any California holding facility.

What Should I Do If I Get Pulled Over?

No matter what the situation, if you are instructed to pull over, you should. While the officer will likely ask for identification, they may not. If they do ask for your license, they will soon see whether or not it is past its expiration. At that point, the officer will inform you and will most likely issue you a citation.

In California, driving with expired license is punishable by a fine. One that is often $200. However, while relatively minor, the police can take your ID for several offenses. If you have previously been caught driving under the influence, they may confiscate your license. Any reckless endangerment or excessive speeding can also cost you your ID.

What Other Statuses Can My License Have?

When a license expires, it means you voluntarily allowed it to become void. It could also be that you had it revoked, suspended, or canceled entirely. Some offenses, like driving while intoxicated, allow the police to take your driver’s license on the spot. It isn’t without court-mandated treatment and schooling that you can get it back.

A suspended license means that it can’t be reissued until after a specified time. Usually, fines must also be paid in full before you can have it reinstated. A canceled license may be voluntary from the driver or from not carrying car insurance. Reinstating it from cancellation can become challenging if it was revoked for you.

Can I Be Arrested for an Expired License?

Typically, an expired license isn’t enough for an arrest, but a suspended one is. You could face several thousands of dollars in fines as well as jail time.

If you are arrested for an expired license, you may qualify for bail. If you do, contact us at Lancaster Bail Bonds at 661-799-0600 for a 24-hour service bail agents.