When You Can’t Do Own Recognizance… 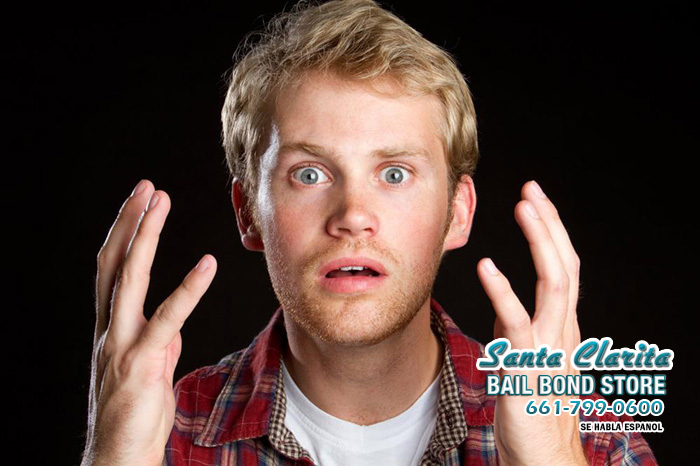 Being released from jail on what is called ‘own recognizance’ is reserved for the lucky few. This means that those who are granted this permission, do not have to pay for bail to be released from jail. They simply sign formal papers to agree to show up in court as scheduled.

A judge is the one who determines who gets own recognizance release, who has to pay for bail, and who is denied bail.

They make this decision based on a handful of factors:

The majority of defendants will end up having to pay for bail. And to further reduce that cost, they’ll use a bail bond from Sun Village Bail Bond Store.