When the Police Don’t Need a Search Warrant 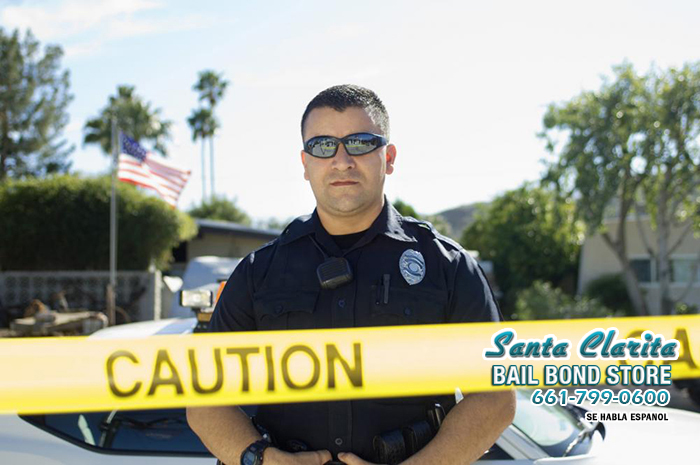 Under the Fourth Amendment of the United States Constitution, people are protected against unreasonable searches and seizures conducted by law enforcement. This means that the police cannot conduct a search, or seize anything, unless they either hold a valid search warrant executed by a judge, or the search falls under an exception to the requirement of needing a warrant.

Here are instances when a search warrant is not needed:

The court and the police are supposed to abide by their authority and boundaries in order to conduct lawful searches. If a person denies the police a search, they must come back with a warrant, no questions asked. The police will approach a judge to request a search warrant, and they must prove to the judge that they have probable cause and reason to conduct this search. If approved, the search warrant will list specifically where the police may search, and what items. The officers cannot search any place that is not listed on the warrant, nor may they seize anything not related to the warrant.

If a person believes they were searched unlawfully, they can consult with a lawyer to figure out if they have a case or not.