When Can a Person Bail Out of Jail? 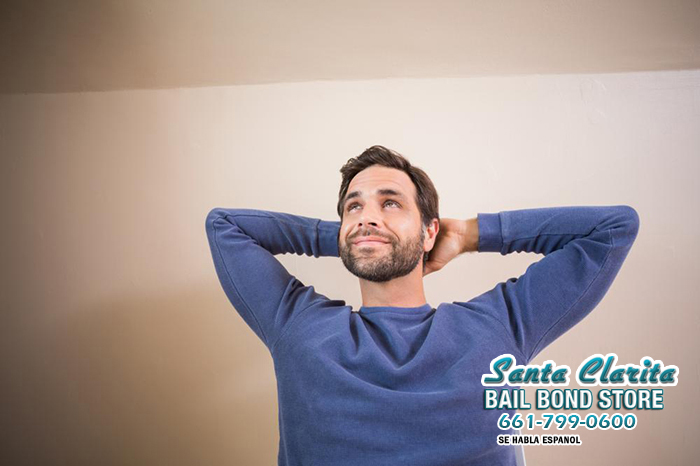 28 Nov When Can a Person Bail Out of Jail?

Thanks to the way bail is portrayed on television, many people have little to no understanding of how it actually works. Some people are under the impression that they can bail a loved one out of jail at any time. They do not realize that there is actually a window of opportunity when a person is actually bailable. Once that window closes, the person cannot be released from jail.

The other version of the question: when a person can be bailed out of jail, is at what time of day can a person be bailed out? This depends on the bail bond company itself. Here at Bail Bonds in Santa Clarita, we can bail people out of jail 24 hours a day, 7 days a week. You can call us at any time, and we will begin working for you right away.

If you need to bail someone out of jail, you can do that at any time. All you have to do is talk to the caring and professional bail agents here at Bail Bonds in Santa Clarita. Our agents will get to work for you as soon as you talk to them, no matter what time it may be.