What If I Can’t Afford Bail? 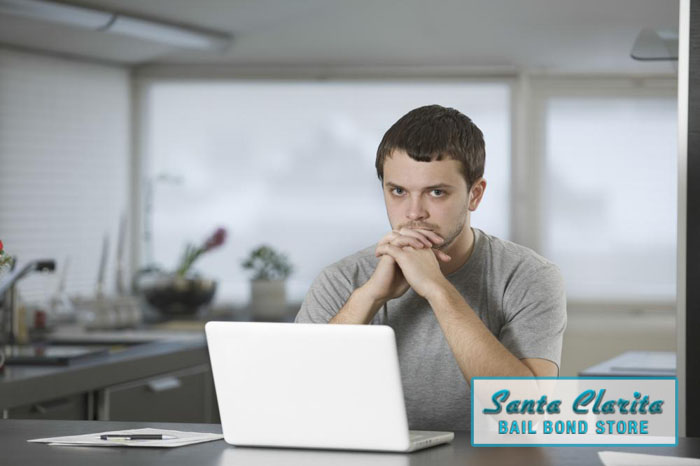 Let’s face it – bail is expensive no matter how much your bail bond is priced at. Whether your bail bond ranges from a few hundreds of dollars, to the hundreds of thousands of dollars, to even a million dollars, it is an over-whelming circumstance and obstacle to have to overcome. On top of that, it’s not like something that you have ever anticipated on having to pay for, so obviously, you haven’t budgeted for it like you would for your rent, your bills, and your groceries.

Most people are unable to pay for bail out-of-pocket, meaning they cannot gather enough money quickly enough to pay for a bail bond. Most people need to pay off the entire bail payment before they are even released, and so for many, this option is just unrealistic. This is where bail bonds come into play.

Bail bonds are arranged through a third party – a bail bond company. They will charge the defendant (and any friends or family members who are offering to help pay) anywhere between 10 and 15% of the full bail price that the judge originally set the bail at for their services. The bail agent will work out a payment plan so that those financially responsible can make smaller payments over a longer period of time. Once the paperwork is agreed and signed, it will transfer to the jail for processing. The defendant will be released back home. Over the course of the coming weeks and months, the defendant will need to make all court appearances and all bail bond payments need to be made on time.

If you cannot afford bail, there isn’t a need to worry because you do have the alternative option of bail bonds. Bail bonds can be paid with cash, credit or debit, checks, and collateral. The monetary payments are non-refundable but collateral can be released back to the original owner.

Bail Bond Store – Santa Clarita is the best bail bond company to help you or your loved one bail out of jail!