Want to Get Out of Jail? 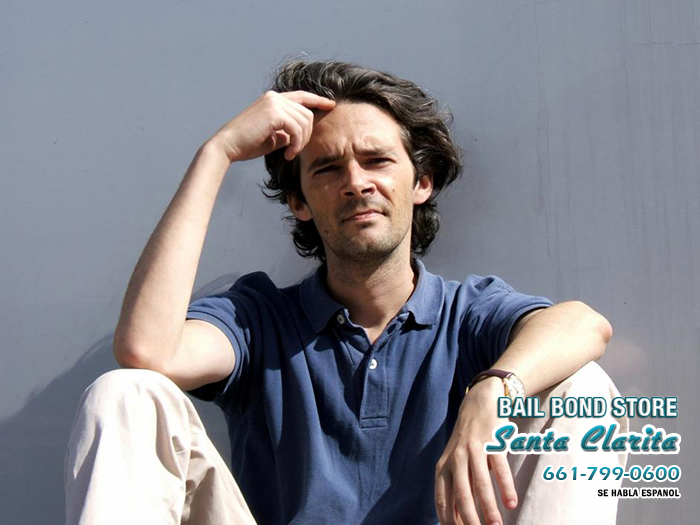 Most people who are arrested, would not mind breaking out of jail. They would do whatever they could to not be stuck behind bars. Luckily, there is a legal way to get out of jail: posting bail. Just about every arrested individual is given a bail amount. If the person pays this money to the court, he or she can get out of jail for the remainder of the trial period.

Unfortunately, bail can be very expensive. It usually costs several thousands of dollars. A person can pay a reduced cost on a bail by contacting a company like Santa Clarita Bail Bond Store. By doing this, they will get a bail bond that only costs 10% of the bail they want to pay. A person will save 90% by getting a bail bond.

Once the person has made the initial payment on the bond, Santa Clarita Bail Bond Store will send a bail agent to the jail to post the bail. From there, the person just needs to wait for the jail to process the release of their friend or family member. It is that easy!