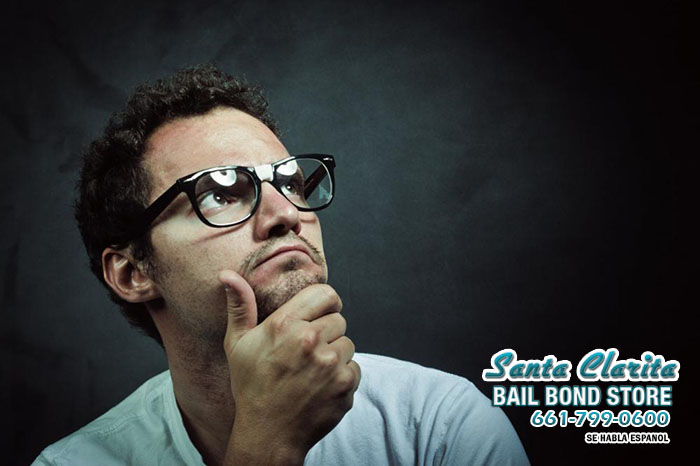 When a person is arrested, they are either eligible to post bail, or they are required to stay in jail. On the surface level, that is as simple as it gets, but understanding bail options is where it gets more complex. There are multiple methods to posting bail and getting out of jail.

Only when a defendant is arraigned can they and their family decide the best bail option that fits their needs and situation. If you are ever in the situation of needing a bail bond for yourself or a loved one, feel free to contact Neenach Bail Bond Store to discuss options and get a free consultation.