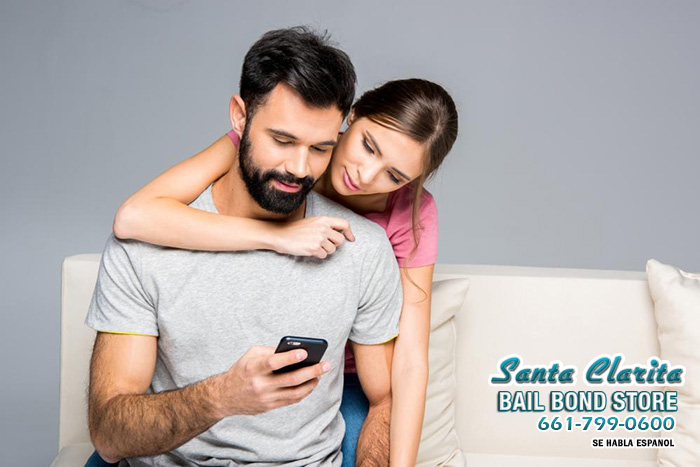 A bail bond company will provide you with a bail bond that ensures your loved one’s release from police custody. The terms and conditions of the bail bond include premium payments, collateral, a bond indemnitor, and promising to show up for court as scheduled. If bail is skipped, then a bounty hunter gets involved in the process.

To help you understand all of that, here is glossary that explains many of the terms and phrases that are used by the bail bond industry.

You can learn more about the bail bond process, all the steps, and individuals that are involved by talking to an Bail Bond Store – Santa Clarita agent online or at 661-799-0600.