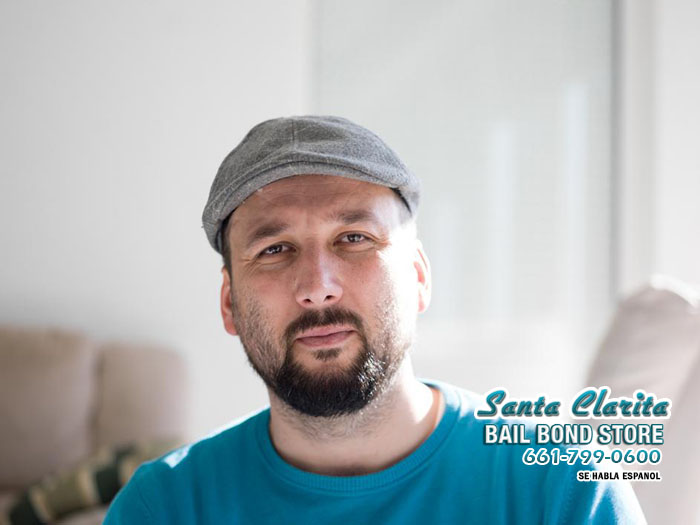 Bail Bond Store – Santa Clarita sees bail as the opportunity to reunite friends and family members. Bail agents at this company are among the most approachable, reliable, and friendly in the industry.

Please feel free to chat with a representative anytime online or at 661-799-0600. Bail Bond Store – Santa Clarita will not let you down.