These Celebs Have Used Bail Bonds Too, For Themselves 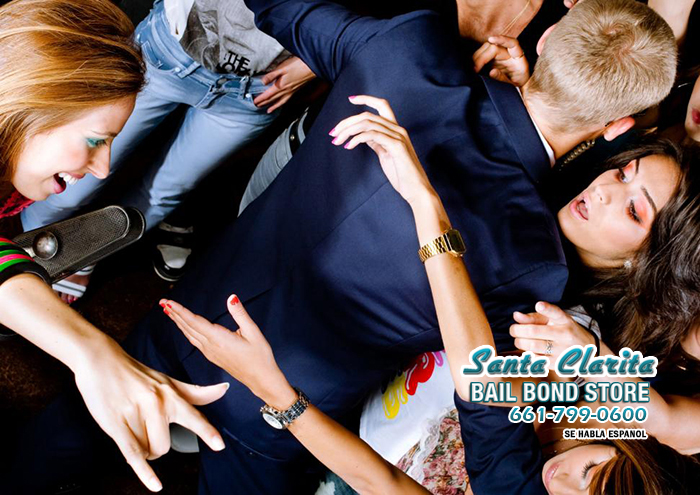 Here are some notables who have used bail bonds:

Plenty of other well-known names can be added to this list; all these celebrities go to different bail bond companies, and we at Bail Bond Store – Santa Clarita can tell you that we’ve had quite a few ourselves, but we won’t tell you who – we keep to our word of confidentiality! And if you ever need a bail bond for yourself or a loved one, we will help you ASAP just like we did them, and every other client we have. We treat all our clients respectfully and equally, giving each and every one the right attention, no matter how popular you are.