The Risks of Driving in the Carpool Lane – Is it Worth It? 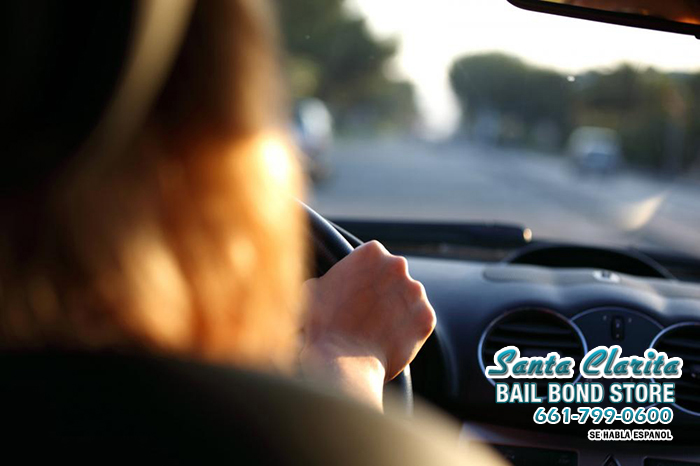 03 Apr The Risks of Driving in the Carpool Lane – Is it Worth It?

Carpool lanes in California are reserved for drivers who have at least 1 extra passenger in their vehicle. These lanes were created to relieve some traffic congestion. Often times, you will see the traffic in the carpool lane, or the high occupancy vehicle (HOV) lane going faster than the other 3-6 lanes to the right of it. To solo drivers on the outside, that sure is an attractive lane to be in.

So, what are the consequences for solo drivers who risk driving in the HOV lane even though they have no passenger? Well, they will be fined, if caught, and the minimum fine is $481.

There are some exceptions that allow select solo drivers in the HOV lane without punishment:

Some solo drivers get pretty extravagant and try not to get caught by placing mannequins in their passenger seat. For the record, this does not qualify the driver to be in the HOV lane.

Not only can you be pulled over while physically driving in the HOV lane when you are not supposed to be, but you can also be fined after the fact. There are hidden cameras that are taking pictures of the drivers and you probably do not know where they are. So, to be safe, and legal, do not drive in the carpool lane if you do not belong there. Your wallet will thank you!