Take The Word Of Your Loved One 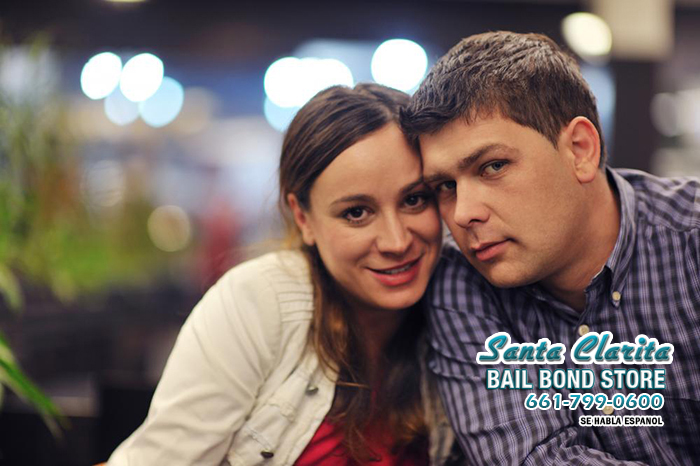 Anyone who has been arrested before knows two things:

If it’s someone they care a great deal about, they probably would open up to them and offer advice and help. Besides, at this point, who are they to judge?

Some of the best assistance they can offer includes who to call for bail help. Unlike lawyers, bail bondsmen can help any defendants, no matter what their crime was. For lawyers, you’d rather want one who specializes in your particular area of crime.

But, going back to the bail bond – this is the more affordable, faster, and most ideal route to bailing out of jail. Sure, knowing that 100% cash bail can be refunded at the end of trial sounds nice, but how easy would it be to front the entire bail in order to get the defendant out of jail? With bail bonds, even though it’s not refundable, it is only 10% of the bail amount and paid off over an extended period of time. On top of that, there is a professional bail bond agent to be there each step of the way.

This person was kind, concerning, and honest enough to open up about his or her own troubled past; it’s a pretty good bet to take their bail bond advice and contact Bail Bond Store – Santa Clarita, especially since the company offers free consultations first!