Strange Laws from Around the US 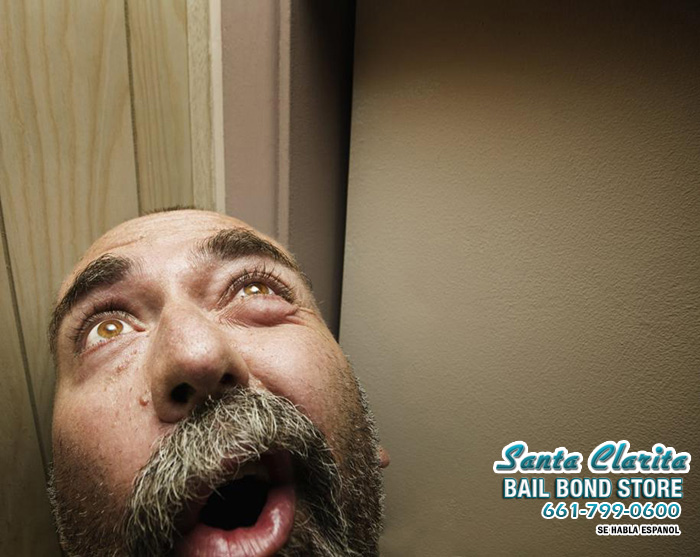 11 Jul Strange Laws from Around the US

It probably comes as no surprise to anybody that politicians do not always come up with the best ideas when it comes to laws. Many times, it can be argued that their hearts were in the right place, they simply failed on the delivery of the new law. Others times, there is simply no explanation for the law.

You can find proof of this, by simply looking through the different laws of not just California, but other states as well. It would seem no state is safe from have a law that would make you scratch your head in confusion.

Surprisingly, this is not the only landlocked state to outlaw whaling.

The list could easily continue, since there are dozens of strange laws all over the country. Some are clearly from another time period, while others are just strange. Many of them should probably be removed from state law, but that won’t happen anytime soon.

Luckily, the chances of getting arrested for breaking any of these laws is slim.

best ideas when it comes to laws, dozens of strange laws, drive in a house coat in California, getting arrested for stupid laws, looking through the different laws CA, new laws in the us, no explanation for the law, Strange Laws Ca, whacky laws, what laws were removed from state law