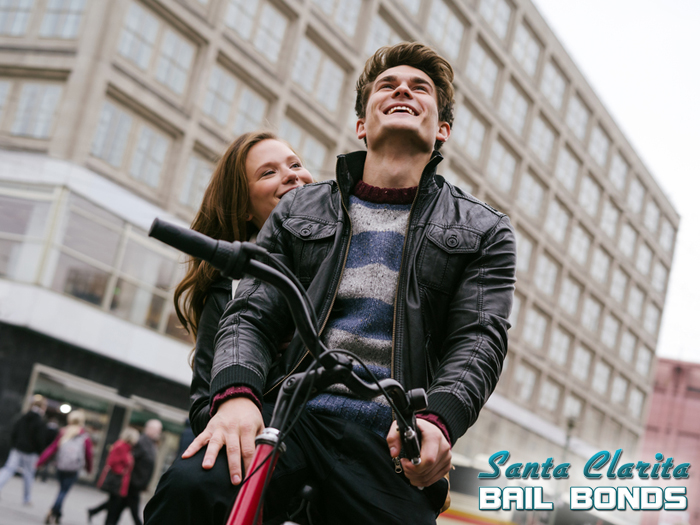 Even with all the prisons and jails in the United States, it’s sad to say that they are all overcrowding. And because prisons and jails cannot accommodate all offenders, many who have been sentenced for a less serious crime are released before doing their whole time. Bail can help alleviate this issue a bit.

For people who are arrested and have little or no criminal history, they can likely bail out of jail. This means they can go home instead of be crowded up in the jail with the hundreds of others who are there. This opportunity to bail out of jail is so much more desirable than sitting in jail for days, no matter the cost of bail.

If the arrested can pay their own bail, great. If not, there is still hope! That hope is contacting a bail bond agency like Bail Bond Store – Santa Claritas. Rather than paying the court the full bail amount, they will pay 10% of that to the bail agency. Some terms and conditions to this may include the need to have a cosigner to the bail bond and putting up collateral.

To you, it may not seem like bail makes a huge difference in the prison and jail systems. But it certainly does and we encourage you to help a loved one bail out if you’re ever in that position! Bail Bond Store – Santa Claritas will be happy to help. Just visit santa-clarita-bailbonds.com or call 661-799-0600.