Pay For Your Bail Bond, Not Strained Relationships 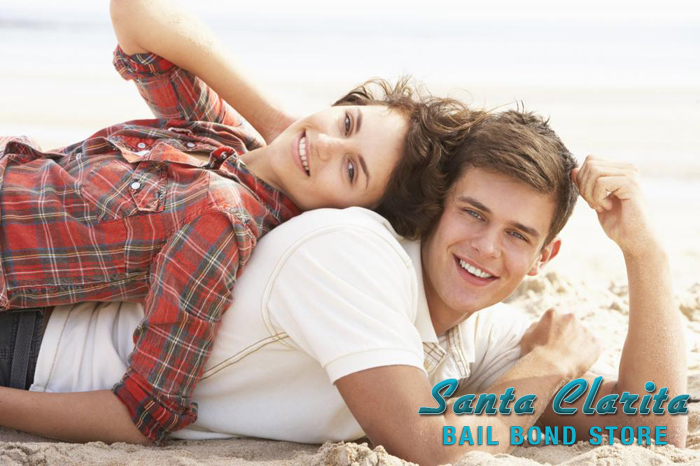 Getting arrested can be viewed as a selfish thing to do. How many people are affected by one person’s arrest? Countless friends and family members, coworkers and peers, and even tax-payers feel the effects of someone’s arrest.

Sure the one person who is arrested faces the scariest consequences and the toughest recovery period. But it’s those closest to them who also deal with consequences as well. They deal with this strain in their relationship. Trust can be broken and whether it can be put all back together is an unanswered question. Some relationships unfortunately are never the same as they used to be. Others are able to rebuild their relationships again. But nonetheless, getting arrested can be viewed as selfish because you’re putting others in this awful situation where they too must deal with the pain and the headache that comes along with it.

To try and ease all the tension, you need to first bail out of jail. Your best effort will come when you are out of jail, not in it. To bail out of jail, get a bail bond from Bail Bond Store – Santa Clarita. You can get in touch with them or someone on your behalf can do it. Either way, your Bail Bond Store – Santa Clarita bail agent will work to get you out of jail as quickly as possible. You’ll have to make all your bail bond payments on time and show up for your court sessions. By doing this, you’ll be well on your way to proving to others that you are capable of being a good human being, that you are serious about this situation. This responsibility is a step towards rebuilding strained relationships.

Contact Bail Bond Store – Santa Clarita today! We absolutely will not let you down!