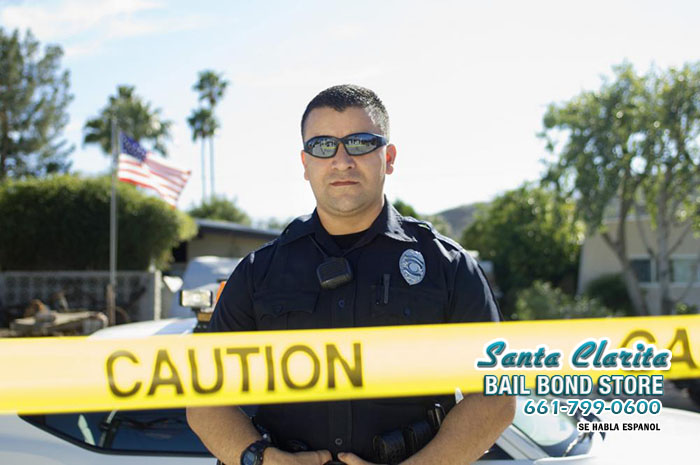 Never been through a DUI checkpoint? Here is what you can expect:

If you are cleared to go, you are all good. If not, you will have to sober up, or call someone to get you. Hopefully, you will not be placed under arrest, but if you are, you can post bail with a bail bond from Bail Bond Store – Santa Clarita.