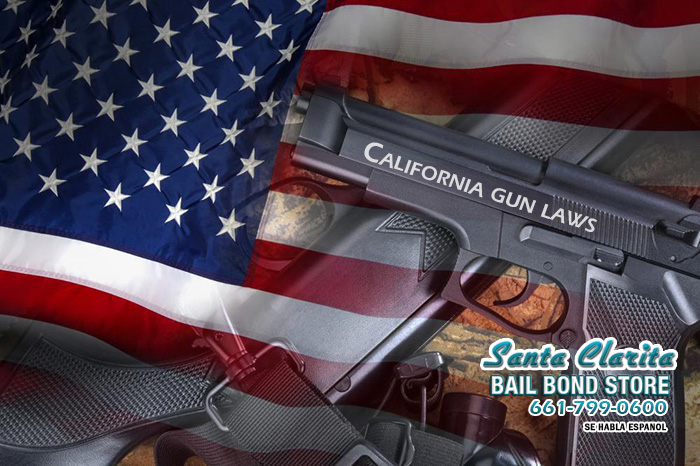 We will not ask what your stance is on guns, gun laws, and gun ownership, but we do ask that you learn about, and comply, with the new gun laws in California.

You might already know that California has some of the most restrictive gun laws in the U.S. and new gun laws continue to pile on to this, but for good reason. The goal to increase safety and proper use.

If you, or someone you know, are arrested for violating any gun laws in California, or for misusing a gun, please contact Bail Bond Store – Santa Clarita if posting bail is an option.