Leave it to the Teams to Fight for a Win, Not the Fans 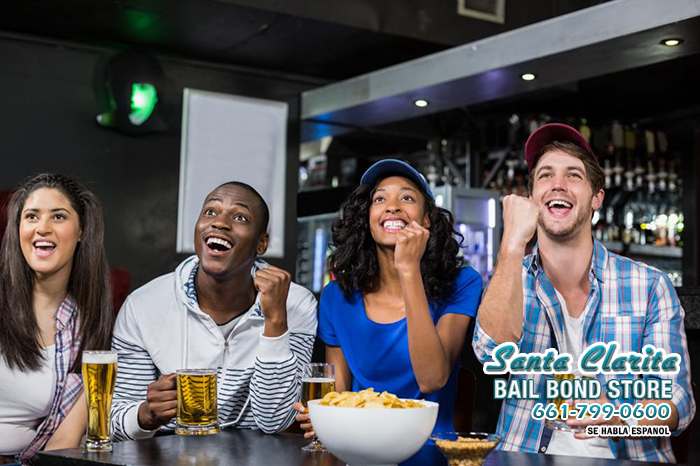 29 Mar Leave it to the Teams to Fight for a Win, Not the Fans

Sports games are supposed to be fun and exciting to watch. You root for your team to win and boo the other team. You go with friends and family to have a great time. So why do some people have to go and ruin the experience by getting into fights with other spectators? 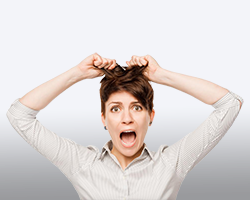 Most games go from start to finish well without fights breaking out in the crowds. However, there are some games where fans get into altercations. It gets bad sometimes: serious injuries, arrests, and charges. Then the day suddenly turns from what was supposed to be a fun outing to ending very, very badly.

Trash-talking the other team is always part of a game, but leave the fight to the two teams playing on the court or field. The better team will win, and the winning fans will have some pride. That is way better than ending up at the hospital or in jail.

Anytime during the year you learn that a friend has been involved in an altercation and been arrested, we can help them bail out of jail with a bail bond. Our team at Del Sur Bail Bond Store can do this quickly and affordably.