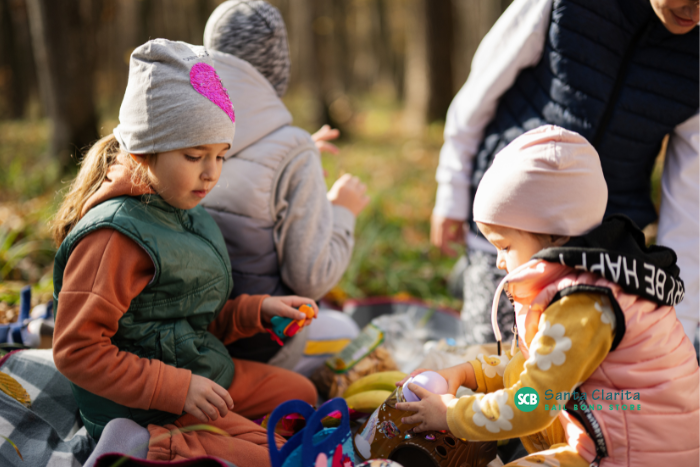 No one wants to spend Thanksgiving in jail. Unfortunately, many people find themselves arrested around the holiday, many of them on drunk driving charges.

Why are so Many People Arrested Near Thanksgiving

There always seems to be a surge of arrests around holidays and there are a few different reasons for this. The biggest reason is that people tend to gather around the holidays, especially Thanksgiving. The larger groups means that tensions and arguments that are normally ignored bubble up to the surface, which can lead to fights. Since alcohol is usually being consumed at the same time, the fights sometimes get out of hand and the police are called and arrests are made.

The other reason so many arrests take place in the days leading up to Thanksgiving is that local bars and restaurants offer deals that prompt people to go out for a few drinks. The problem is that many misjudge how much they drink and get behind the wheel rather than call for a ride. Since the police know that this is a big drinking week so they have extra patrols out making it even more likely that you’ll be pulled over

What Happens When You’re Arrested Near Thanksgiving

There’s good and bad news about being arrested around Thanksgiving. The good news is that the process is the same as any other day. The bad news is that the courts aren’t in session on Thursday or Friday so if you need a bail hearing, you’ll have to wait until Monday.

The really good news is that as long as you don’t require a bail hearing and the booking officer can tell you exactly how much bail you’ll need, you can contact Lancaster Bail Bonds. We’re available 24/7 to write bail bonds and that includes on Thanksgiving Day and Black Friday.

The even better news is that acquiring a bail bond through Lancaster Bail Bonds is extremely easy. All you have to do is fill out a contract, agree to our terms, pay a fee that adds up to 10% of the required bail, and wait for us to arrive at the jail with the bail bond. Once the paperwork is completed, you’re free to go home and enjoy a lovely Thanksgiving dinner.

We make getting bailed out of jail on Thanksgiving easy. All you have to do is call 661-799-0600 or click the Chat With Us now link. 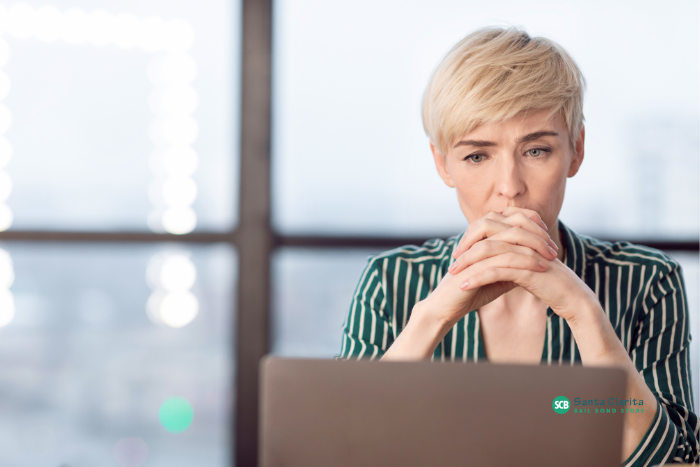 How Difficult is it to Apply for a Bail Bond in California?

Bail is an interesting thing. It was created to provide individuals who have been charged with a crime to have an alternative to sitting in jail. As the court’s become increasingly overwhelmed and it takes cases longer and longer to conclude, people, are taking advantage of bail.

The reasons bail is such an important part of California’s judicial system include:

How Much Bail Money do you Need?

In cases where the charges are considered small and if some criteria are met, you will likely find out exactly how much bail money you need from the officer who books you. This is a good thing since it allows you to start gathering money. When bail is known during the booking process, you could be bailed out almost as soon as you’re arrested.

For more serious crimes or when your history indicates that you’re a flight risk, you won’t get out as quickly. Don’t assume this means bail isn’t an option. It most likely will be.

Before you can learn how much bail is needed to spring you from jail, you’ll have to attend a bail hearing. This is usually scheduled anywhere from 48-72 hours following your arrest. During your bail hearing, both your lawyer and the prosecution will argue about how much bail you should have to pay to secure your release.

During the bail hearing, the judge considers:

Based on all of this information, the judge will decide what a fair amount of bail is.

If you don’t have enough money to cover your entire bail, don’t panic. The California court system is flooded with people who are in your shoes. Rather than resigning yourself to spending months in a jail cell, contact Lancaster Bail Bonds. We have the means and resources to get you out of jail and reunited with your family.

Contacting us is easy. We’re available 24/7 and can be reached either via a telephone call or an online chat. The best thing about contacting us is that instead of an automated system or an office person who doesn’t really know much about bail, you’ll immediately connect with an actual bail bonds expert who can honestly and accurately answer all of your questions.

If you decide that we’re a good fit for you, all you have to do to secure a bail bond is sign our contract and provide us with a fee that adds up to 10% of your bail. Don’t panic if you don’t have enough money to cover the entire fee. We’re happy to work with you and create a flexible payment plan that works smoothly into your budget. Our payments are completely interest-free. In some cases, we will require a co-signer and some form of collateral.

There are several reasons you should make Lancaster Bail Bonds your first call after you’ve been arrested. These reasons include: