LA Signs New Directive Order to Protect its Residents, Regardless of Immigration Status 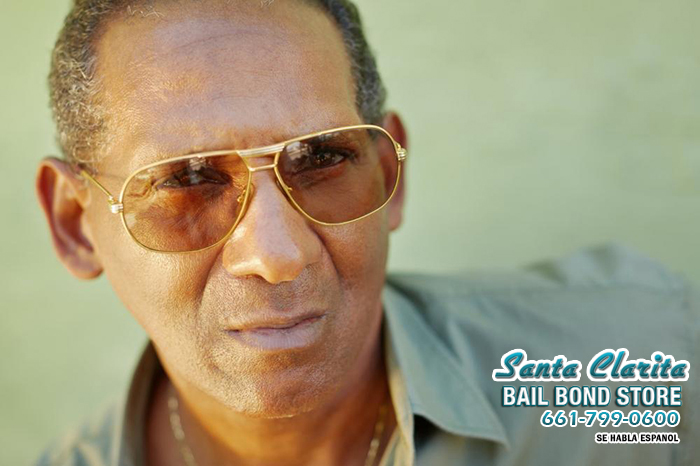 You know how there has been a lot of news and talk lately surrounding the discussion of immigration? Well, there is even more news. Now, Los Angeles police and city employees will not enforce federal immigration laws, as ordered by the new executive directive that Mayor Eric Garcetti just signed. The directive also says that all residents of the city, no matter immigration status, will have equal and fair access to city services.

This is not the first time the LAPD has been ordered to stand up to ICE. This goes back to 1979 and it is not just Los Angeles who has not 100% cooperated with ICE. Many other cities across the nation have similar policies and directives in place for their own police and city employees. Many of these cities, such as Berkeley, Portland, and Seattle, are actually known as sanctuary cities. There is no formal definition of a sanctuary city except that it is one that protects immigrants by not fully cooperating with ICE.

The signed directive does not just cover the LAPD either. It extends to include air and sea police and the LA Fire Department. Employees of all of these departments will not be enforcing certain immigration laws.

The City of Los Angeles hopes that its people feel safer and can trust the city and its police to protect and look out for them, regardless of their immigration status.